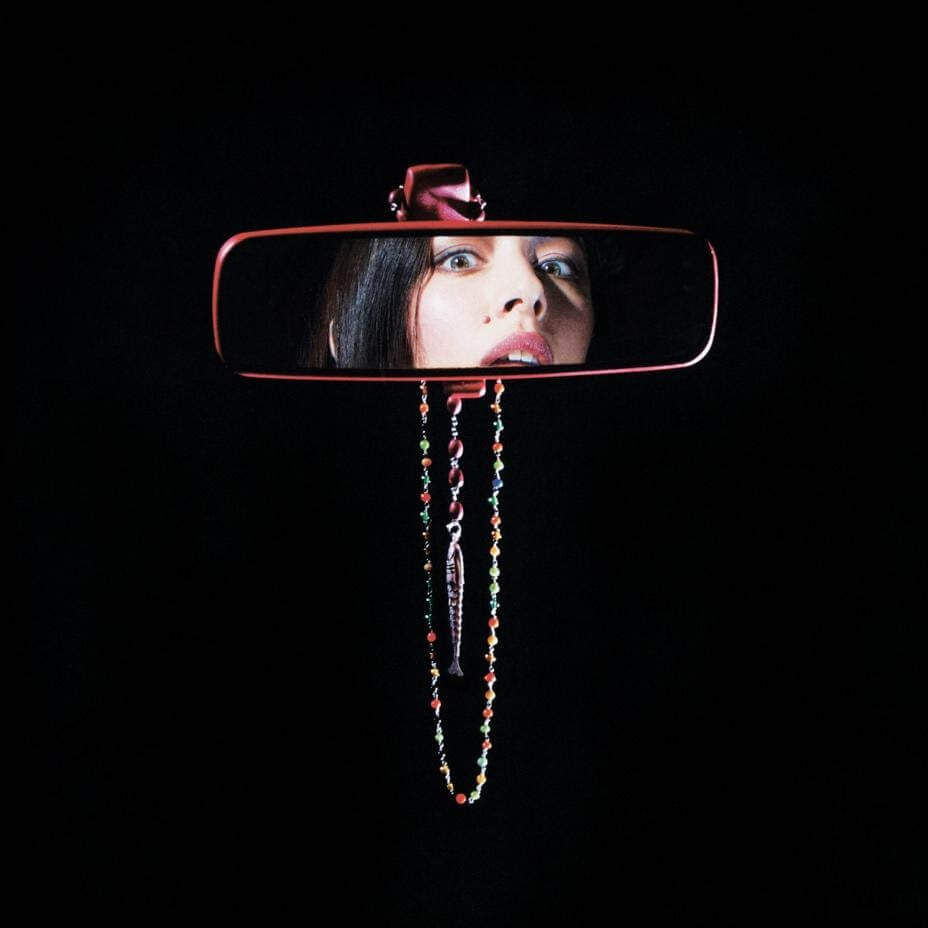 Caroline Polachek has released a video for her new single “Bunny Is A Rider”. The track is her first release since her recent cover of The Corrs’ “Breathless” and her first original music since 2019 debut solo album PANG. “Bunny Is A Rider” is a sonic departure for Polachek after the crystalline sentimentality of 2019’s PANG – the single takes a spicy and absurd new turn. Polachek picks up just where she left off after the release of her critically praised album PANG, with a live set sure to highlight singles “Ocean of Tears”, “Door” and “So Hot You’re Hurting My Feelings.”

Caroline on the song, “Bunny Is A Rider” is a summer jam about being unavailable. Bunny is slippery, impossible to get ahold of. Maybe it’s a fantasy, maybe it’s a bad attitude. But anyone can be bunny, at least for three minutes and seventeen seconds. The song features a scorching bass performance from producer Danny L Harle, plus his baby daughter’s first vocal cameo.”

order “Bunny Is A Rider” HERE