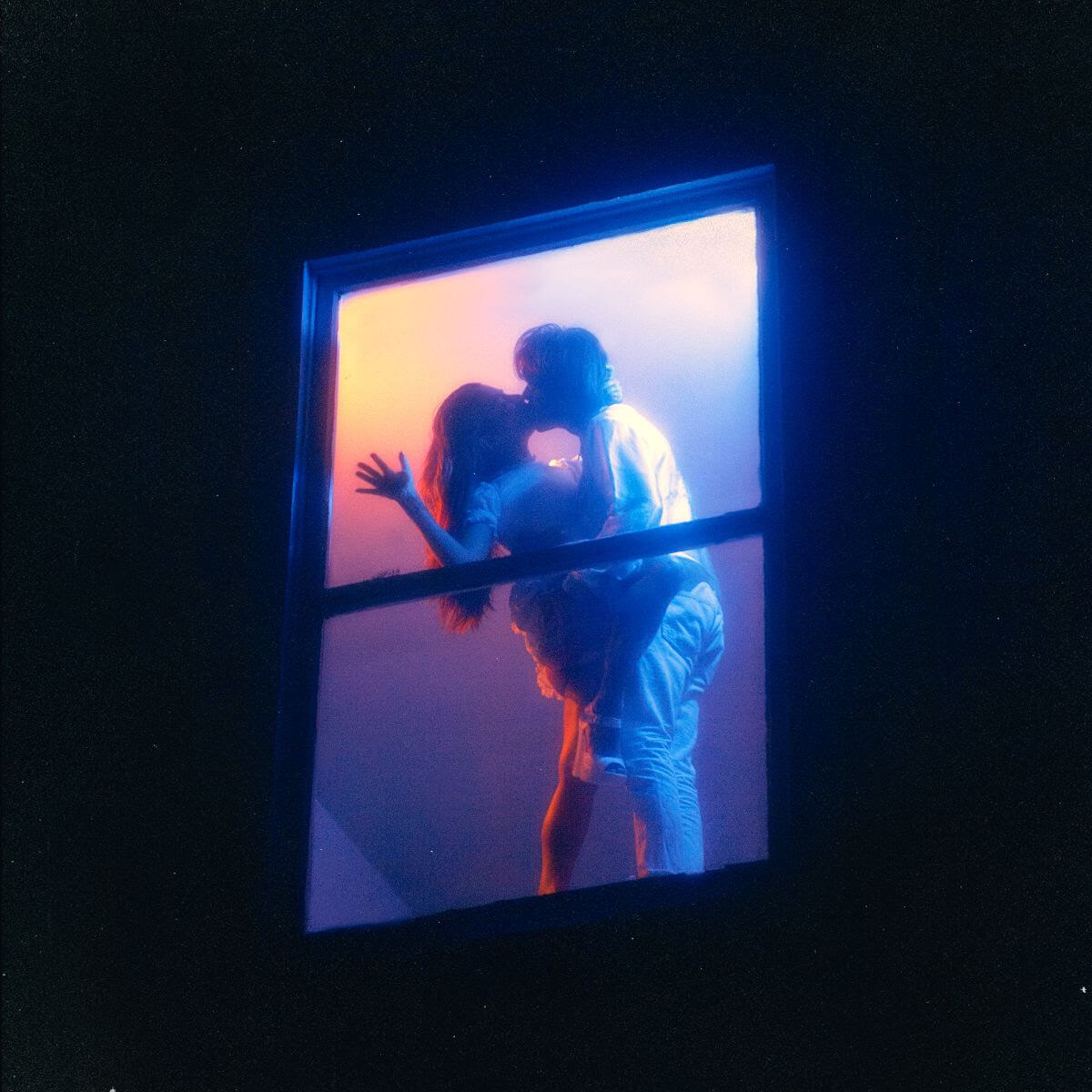 “The last song I wrote for the record. Written dead smack in the middle of COVID Quarantine 2020 and BLM Protests. I was already grieving neighborhood was surrounded by smoke and helicopters. I realized for me it was all about personal responsibility. Work on your own problems to be able to help contribute. It was the quiet voice inside of me that helped pick me up off the bathroom floor when it all felt too much. The voice helped me wipe away the mascara stains and try to look forward to the future. You are your own hero at the end of the day in order to be able to be a “hero” for someone else. My mom wouldn’t stop asking for a ballad and it took a pandemic for me to give in. The loss of my brother, who passed away October 2019, but now I was grieving the loss of normal life. I was also examining my own biases. Trying to figure out a way to contribute to the BLM movement. I was living a street away from the protests.”

Heaven’s Just a Flight, is the story of a queer artist from a religious family coming out to the world, meeting her girlfriend, finding her people and her place. It’s the story of her older brother’s battle with cancer, his sudden passing just as she arrives home from her first national tour, just as she’s set to release her first single. The music is bursting at its seams. You feel her story, her experience. It’s the sound of a really big voice in a small world.

Heaven’s Just a Flight is the first release from Fortune Tellers, a label founded by Peter Matthew Bauer of the Walkmen with several more to come in the following months. Last year, Caroline self released a few of these songs, opened for Chai, Aurora, Miya Folick and went on a US tour with Alex Lahey. Her music was also featured on the Netflix show“The Chilling Adventures of Sabrina.” Up until now, she’d always gone under the name “Kingsbury.” She has elected to shift her artist name to the full “Caroline Kingsbury” for the new record, deciding that, in these times, it was important to show exactly who you are-every side of you – “not just a fantasy of who you might become.”