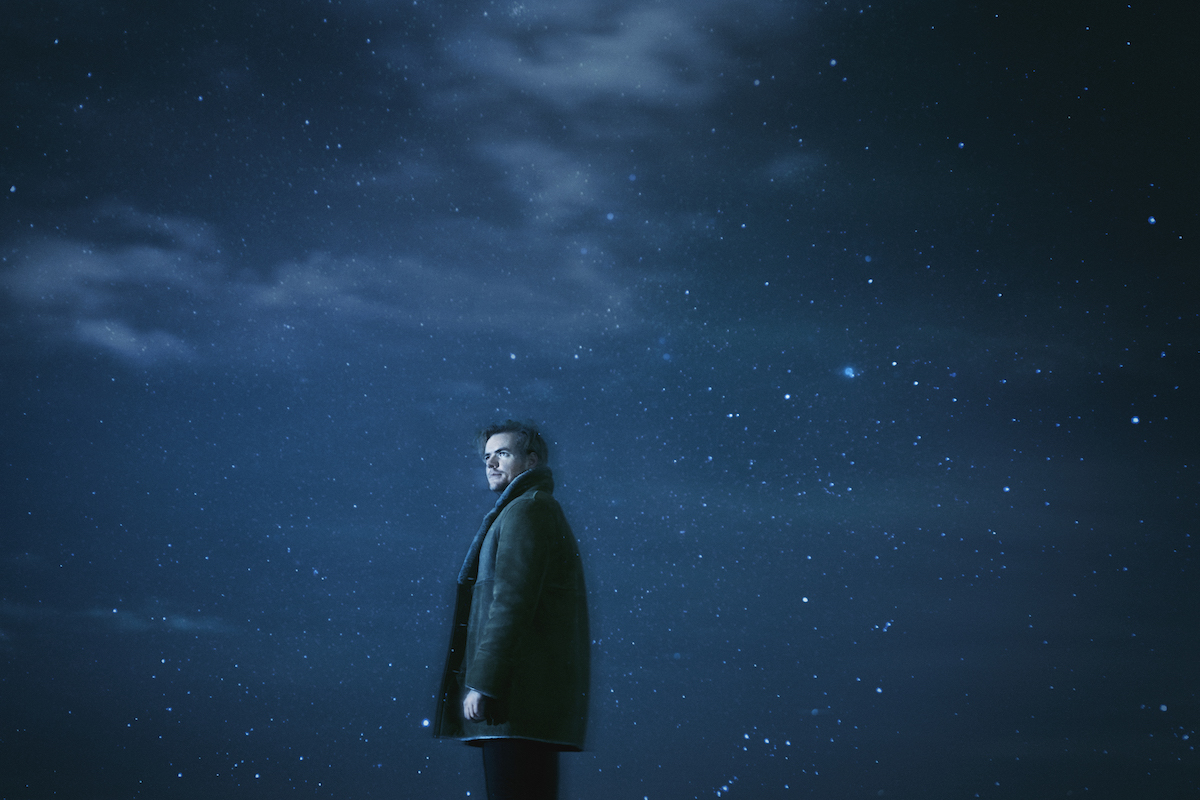 Growing up on the Nordic coastline, producer Carl Louis has spent much of his career broadening his musical horizons with a number of notable credits to his name. Originally a member of electronic duo CLMD, Louis co-produced a number of notable releases including ‘Stockholm Syndrome’, which went multi-platinum in Norway and was also premiered on Pete Tong’s Radio1 show. Afterward, Louis left the group in 2014 to pursue his own personal ambitions.

Having spent the last few years producing singles for other artists, including ARY’s debut single ‘Higher’, as well as releasing his own mini-album in 2015, Louis has now returned to deliver his latest full-length ‘Memory Lane’.

While its title may suggest a more nostalgic sound, his latest material is a smorgasbord of contemporary influences and inspirations. With a largely classical direction, the mix of ideas and directions on his latest release are clear throughout. 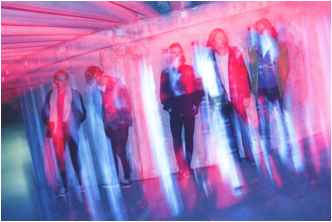