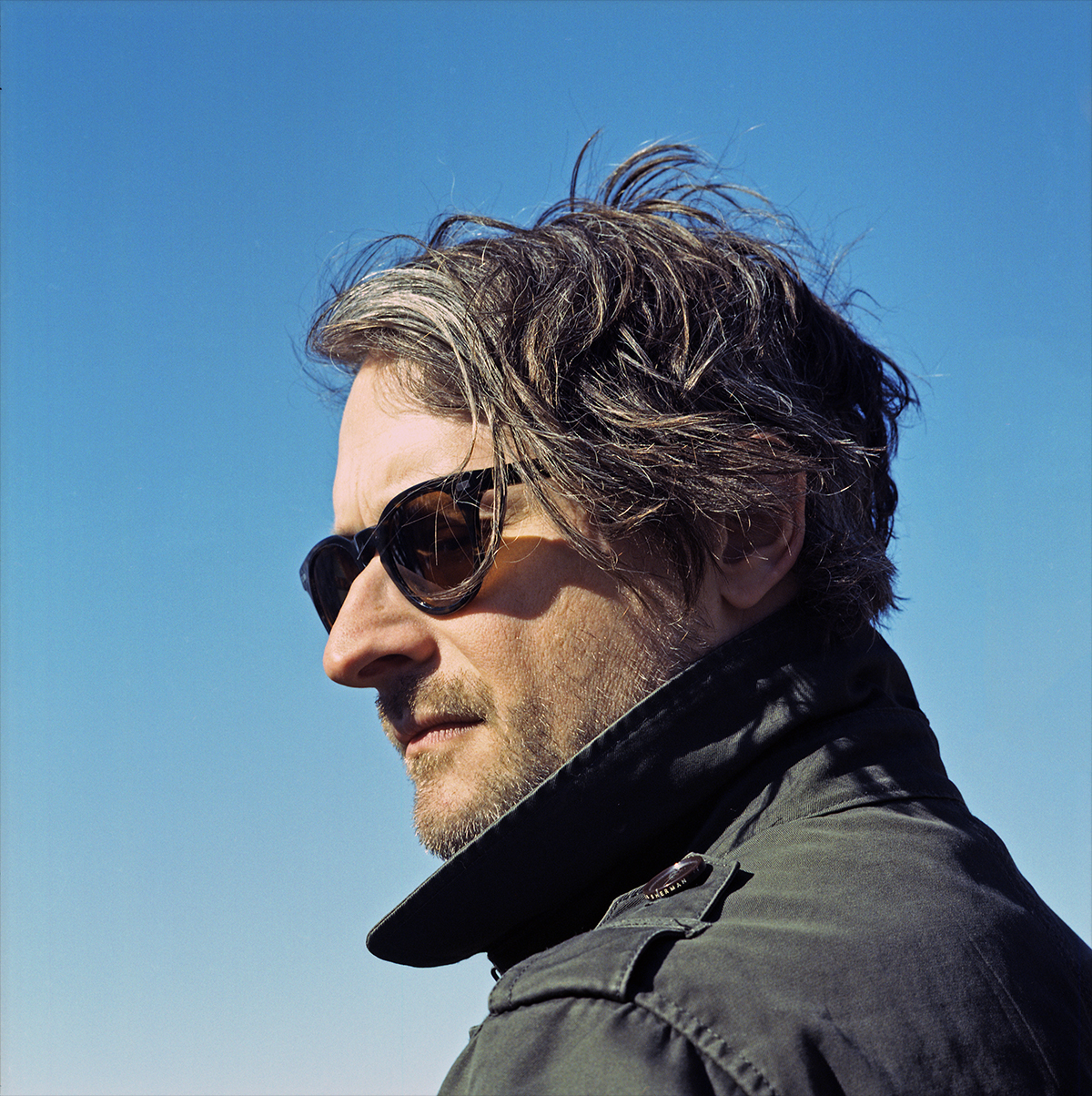 L. Adam Fox, has been creating, and involved with different music projects over the last ten years. Fox takes his inspirations from synths, various samples, dark/new wave, and industrial music. His debut release as Carbolizer deals with his own “existential anxieties of mortality, human and artificial intelligence, and a world on the brink of chaos.” Today Carbolizer is sharing the Parker Thiessen created video for “Editor”. The track is off his forthcoming self-titled release, due out in 2018.

Fox’s previous project, Field Assembly, which explored the fringes of Americana and minimalist pop. His songs have been featured on CBC Radio 2, and has toured with Destroyer, Great Lake Swimmers, Elevator to Hell, Wye Oak and most recently, Mount Kimbie. He has also worked with Siskiyou. and scored a film for artist Alana Bartol’s In Blood and Bone (2016).

L. Adam Fox talks about the inspiration behind the clip:

“I love working with Parker. We actually spent a couple of weeks together in close quarters at an artist residency at Banff Centre last fall, where I finished writing and recording the material that ended up being this record. I’ve always been attracted to the aesthetic of his visual art, and I thought that it would be a good fit with some of the themes I’d been preoccupied with. Tensions between technology and progress – antiquity and modernism. The way he manipulates dated technology to create these new ideas is really inspiring to me. I think there’s an echo in the dichotomies and questions that informed a lot of the direction of the album.”