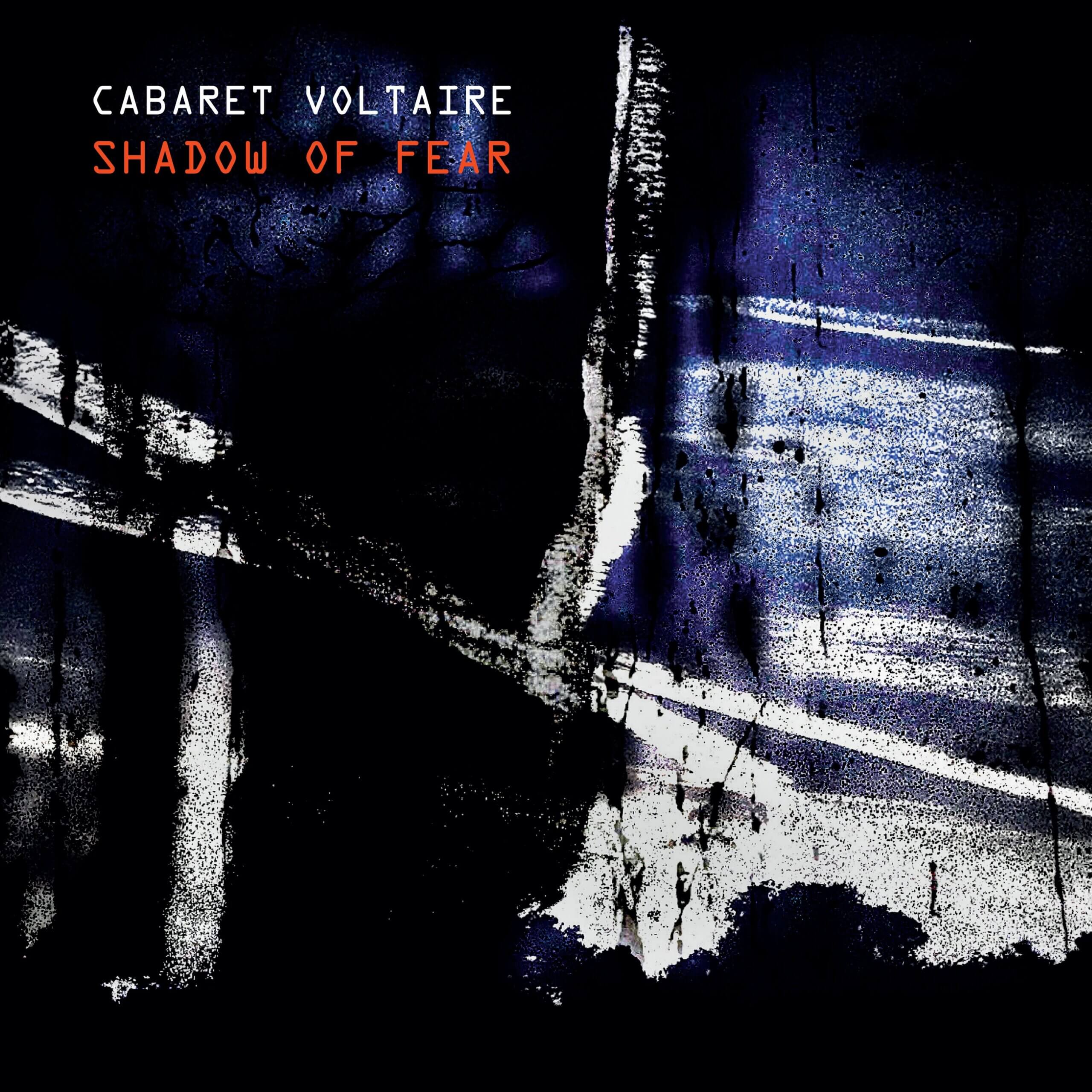 There have been a great many bands over the last decade or so who have resurrected themselves after years of inactivity to find some, if not more, success than they ever had previously. For every reunited act that has gone above and beyond the highs of their initial runs, there are a number of others that haven’t been able to recapture what that thing was that made audiences originally take notice. The acts that do seem to achieve a triumphant second act in the spotlight can usually attribute it to the fact that they are actively still trying to remain relevant and not just content to trot themselves out in the shadow of their former glory.

From their beginnings in Sheffield, England in the early 1970s and throughout their long career, which concluded in 1994, Cabaret Voltaire have always been one of those bands that have never been content to rest on their laurels. Making a name for themselves with their DIY electronica that burgeoned into their pioneering of the Industrial genre, the band has always seemed to be more interested in being interesting. Now, some 26 years after their break up, Cabaret Voltaire is back with a new collection of fevered, wild mayhem, Shadow Of Fear, which drops November 20th via Mute Records. The band, now solely founding member Richard T. Kirk, is here to let you know that this isn’t a grab at the golden ring of nostalgia but a journey through the history of electronic music that arrives squarely in the present day. Even the title of the record seems prescient to where we are at in the current political, social and economic climate and it’s just one of the reasons why the album should be embraced, not only for its impressive production but also for its unfiltered, surrealist view of our place within it all.

The record kicks off with “Be Free” and it’s slightly dazed out, dub-y vibe. The initial blast of feedback, leading into the vocal sample of “I Did It/I Killed It By Mistake” and “The City Is Falling Apart”, set the tone perfectly for what’s to come. The track does have a throwback touch to it, the dusty drum break and whooshing synths, but it is firmly grounded in a contemporary texture. Kirk mentioned that he finished the album before all the world altering events of this year but there is a feeling here that taps right into the paranoia and claustrophobia of where we are at. “The Power (Of Their Knowledge)” segues up next perfectly. Some wonderfully distorted post punk guitar lines hide behind some hacked up vocal samples and a bouncing drum machine. Each piece crafted together to create an entirely hypnotic mix. “Night Of The Jackal” is rendered in a sharp techno technicolor. Round kick drum blasts and dark disco hats hold together a simple arpeggiator that adds just the right amount of menace. “Microscopic Flesh Fragment” starts with a simple, lo fi cut up break beat that slowly swells into a rigid and eerie dystopian soundtrack. “Papa Nine Zero Delta United” shows Kirk’s deft production skills immediately as each new part introduced in the first few bars of the track end up morphing into what becomes it’s irresistible dance groove. When the track drops it establishes a new caustic synth part and with it ushers the song into some purely sublime darkwave. The album jumps around all electronic music genres and Krautrock fairly easily from song to song but not without ever losing any cohesion. The culmination of some of Cabaret Voltaire’s more esoteric techno and komische leanings mash up wonderfully on the dungeon dance floor ready “Universal Energy”. The track seems to perfectly exemplify exactly what this project seems to do best and here it is one of the album’s definitive highlights.

Throughout the hour long, eight song set, Kirk and Cabaret Voltaire take us on an exciting journey. It’s a hypnotic affair punctuated with the right amount of dance-y dread to make us want to keep moving. Shadow Of Fear does what it has set out to do in an absolutely compelling way. Combining the past with the present and sounding like a combination of both, this cold wave epic should find its way easily into many electronica loving hearts, albeit the darker the heart, the more successful the endeavour should prove.