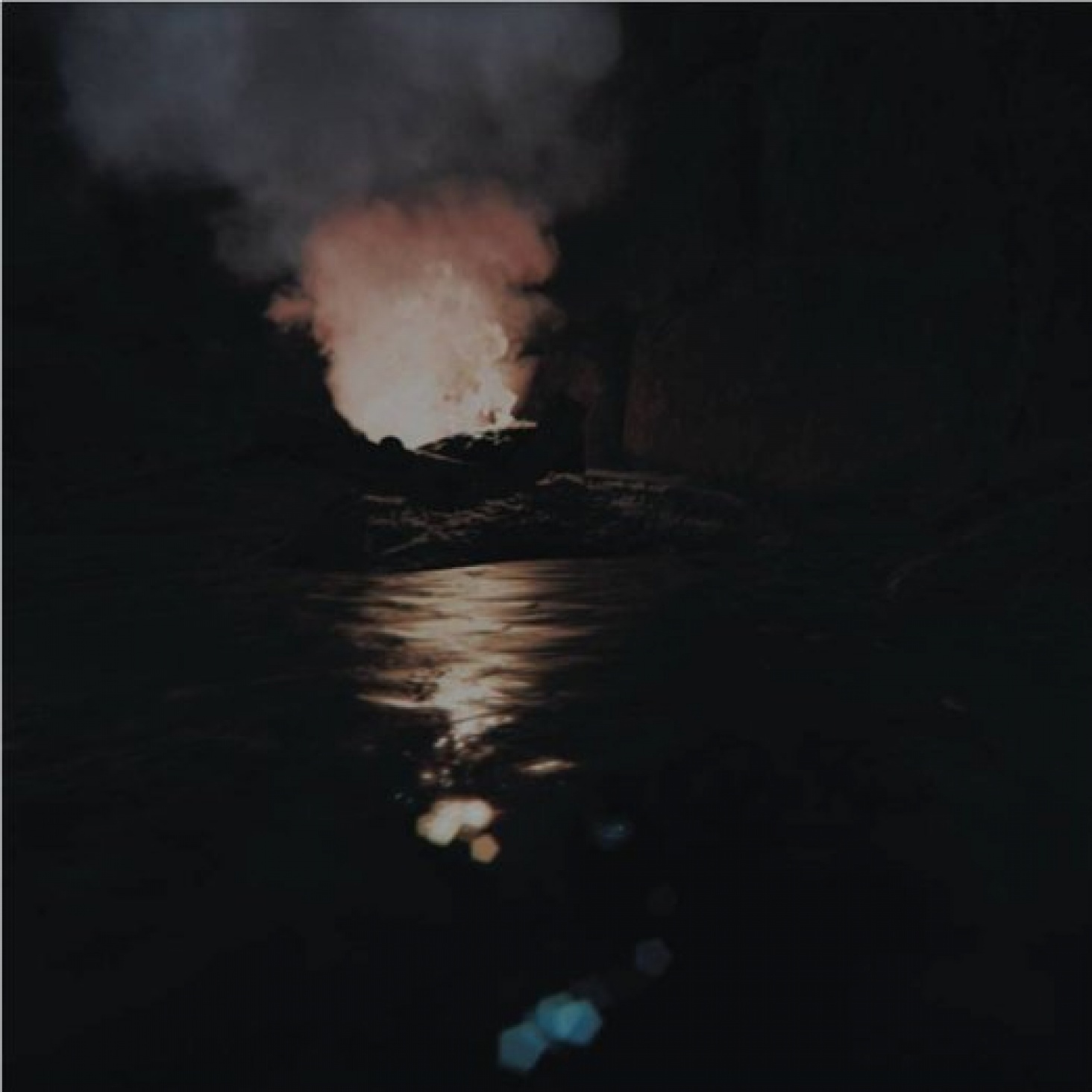 Tri Angle has announced the release of DAZE, the new album by London-based producer Brood Ma. With today’s announcement, they share the first cut from the album, the track “Nrg Jynx (Daze End)”.

DAZE  is Brood Ma’s debut release for the Tri Angle label. The album is the third in a series of ambitious  albums Brood Ma has released in the last few years.

In Brood Ma’s own words DAZE is ‘a documentary of the military engagements played out amongst adults and children across worldwide server space and an attempted critique of the current obsession with survival playtime, played out through politically prosed pop references and narratives of fictional, future juvenilia.’