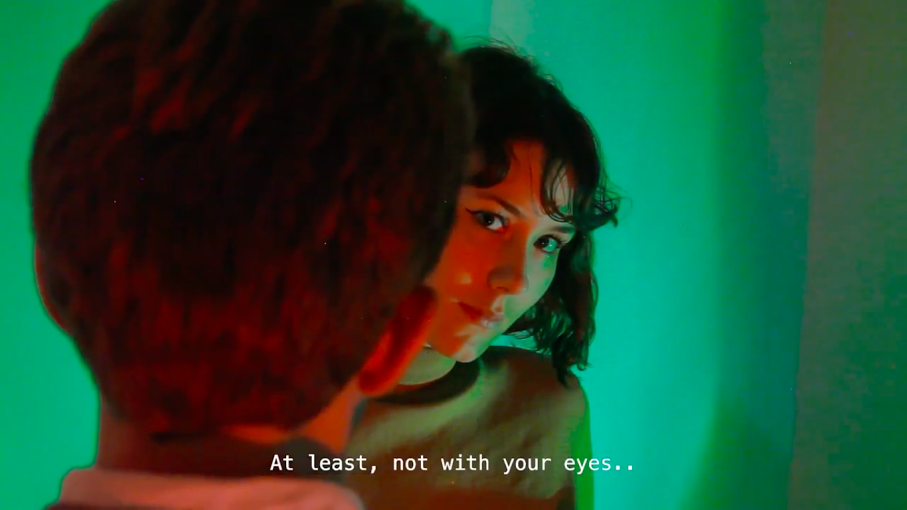 After graduating high school earlier than most at age 15, Brian Hill moved to New York City and started making his way into the music scene. While hired to be a touring guitarist for the band Tamaryn (Brian also played with Chairlift), he met the gaze-rockers of Froth. Lead singer Joo Joo Asheworth offered Hill to crash in his spare room in L.A., and the pair shared demos which started shaping Brian Hill debut album And The Noh Starrs. It comes out August 18th via Modern Sky Records USA.

On the full length are featured Joo Joo Asheworth (Froth) and his sister Sasami (Cherry Glazerr), Laena Geronimo (Feels), and Thomas Dolas (Mr.Elevator), who produced the record. The band weaves Hill’s candid lyrics into a sound that lives in the realms of glam, no-wave, and rock and roll.

“Who Is Who” is the first song we ever wrote as a band, I had the structure and lyrics worked out. Then; myself, John Anderson, and JooJoo Ashworth went into the studio when Thomas was still working at Lollipop and flushed it out from there, the LA version that is, was the first song we ever recorded. Tamaryn came in and did some backing vocals. It was a great time, spirits were high, that was really the culmination of the transition from some songs I had written over the years into a real living band. Busy Ganges of Telepathe plays drums on that version as well, she is such an all around amazing musician. I like to think that the two different versions were recorded at the same exact moment in parallel universes. As someone once said; Like all great art, it defies the tyrant Time.”