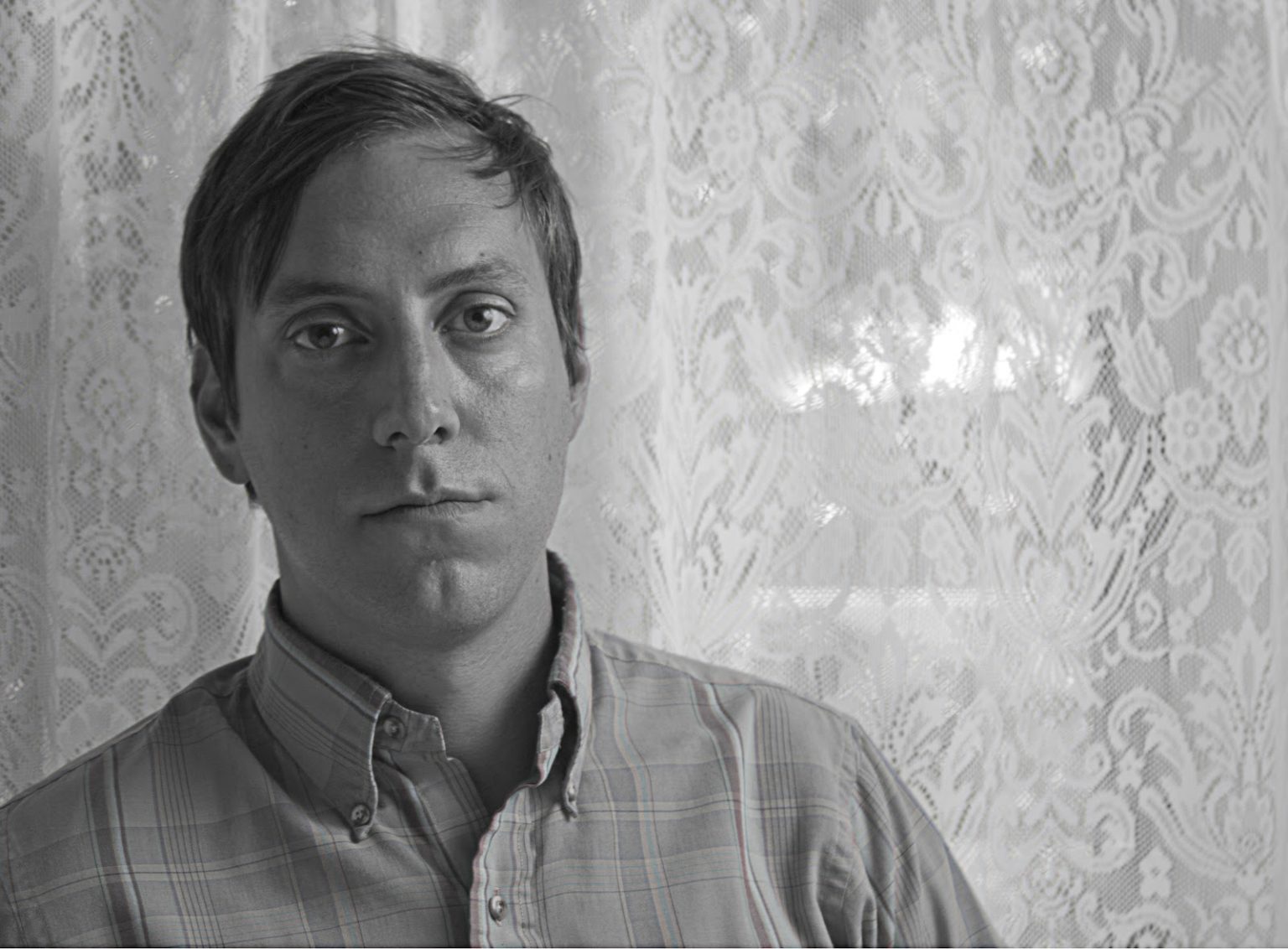 Borrowed Beams AKA: Adam Brock
Share on TwitterShare on PinterestShare on PocketShare on RedditShare on FacebookShare on Email

Borrowed Beams AKA: Adam Brock, is influenced by 60’s baroque psychedelia, 70’s and 80’s power pop, art rock, modern indie, and folk. A veteran multi-instrumentalist of the DIY-indie scene of the central East coast, Adam’s bands have shared the stage with Deerhunter, Eleanor Friedberger, Yo La Tengo, Deerhoof, The Clientele, Dr. Dog, and many more. He currently lives in LA where, beyond writing and recording music, he teaches high school English. Today, Borrowed Beams has announced, his new full-length Do It Again, will arrive on April 3, via WarHen Records. Ahead of the release, Borrowed Beams has given listener’s a taste of the album, with the lead-track “Worldbuilding.”

I went in to this song trying to channel some of those great antipodean indie bands–The Chills, The Moles, what have you–but then we just got out of hand with the synthesizers. Lyrically this one is about writing your way out of dark places.

Pre-order Do It Again: HERE