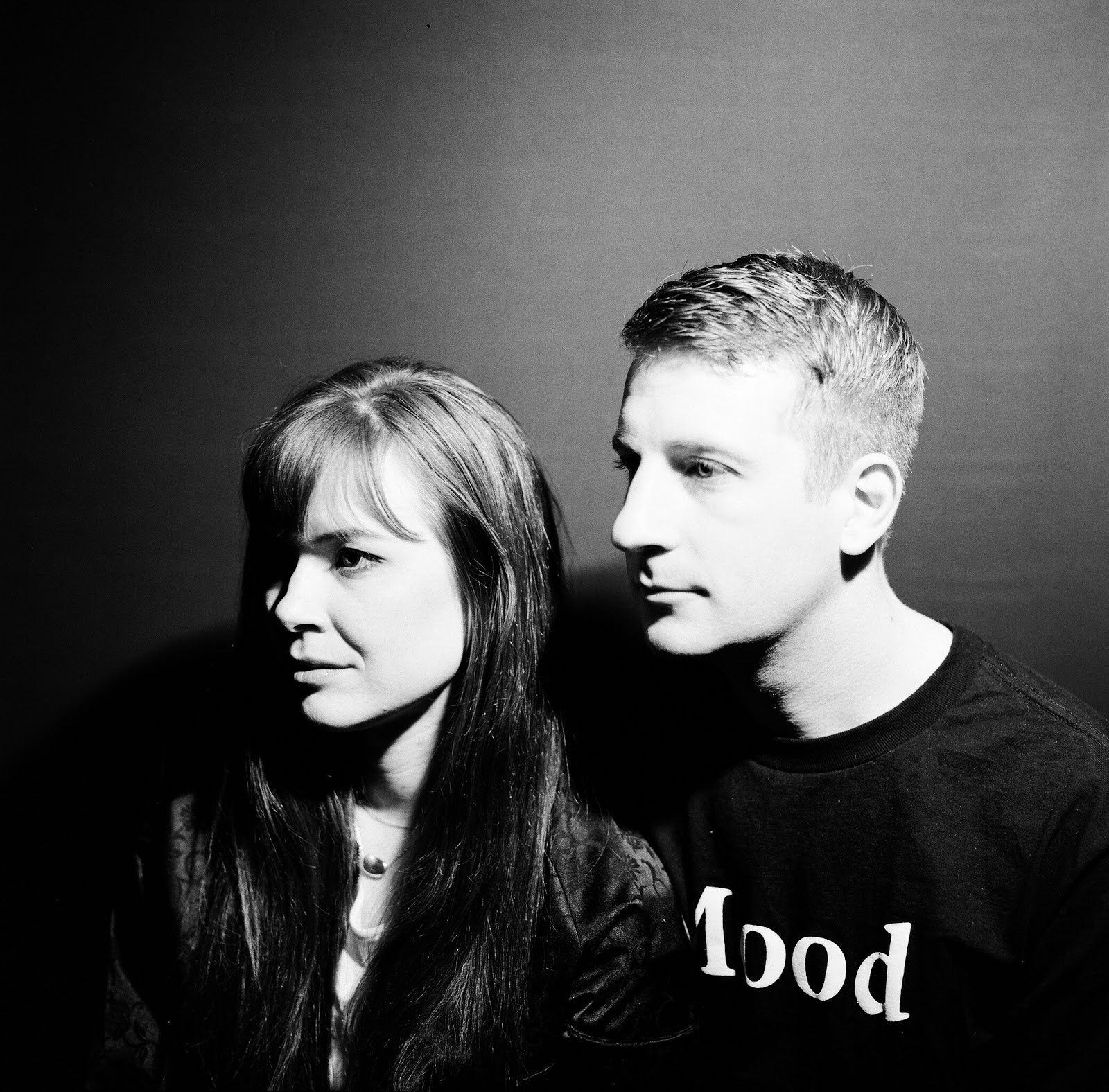 My Body’s “Mood” opens as a dark, heavy experience. Heavy beats and synths dominate the soundscape until the soft, dreamy vocals enter. With a chorus echoing “Bang, Bang” the track unravels the anxiety of worrying about other people, and the toll it takes on one’s psyche. Like all of the band’s catalog of work, “Mood” triumphs in producing music rich with emotion and meaning about challenging subjects — this particular track inspired partly by the loss of a best friend to suicide.

My body is Jordan Bagnall and Darren Bridenbeck, the band currently resides in their native Portland and was formed in 2012. Jordan leads the project as the primary producer and songwriter. She uses her classical training to create catchy electronic pop that is avant garde and decidedly unique. The upcoming Seven Wives was inspired by their time living in Brooklyn & Steven Milhauser’s short story Thirteen Wives. The influence of the short story is also a part of their EP (out in 2017) Six Wives, and weaves the records together.

My Body recently announced they will be playing a show with Phantogram in Portland, at the Crystal Ballroom on December 8th, as well as headlining at the Holocene on November 17th.