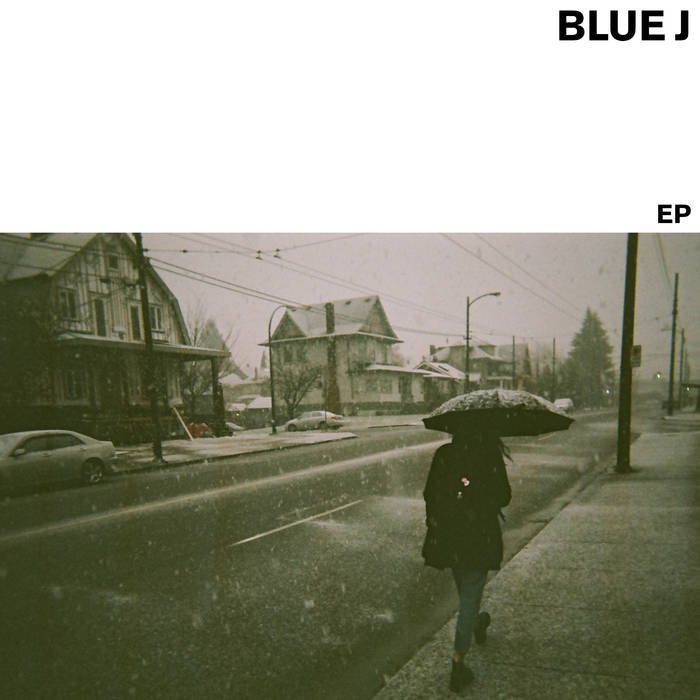 Blue J has had a slow burning start to life as a four piece; their debut EP (suitably titled…errr…’EP’!) came to fruition via sessions after hours and it’s this gradual inception and nocturnal creation that permeates through the 5 tracks. It’s a collection of songs that slowly unravel and seem at home during the witching hour.

According to the Vancouver based outfit, the record centres on “a long-distance relationship, moving to Vancouver, small moments, isolation in the city, maturity in romance, friendship and issues with mental health.” ‘EP’ has an exposed underbelly, that’s illustrated by songwriter/vocalist Justice McLellan’s murmured drawl and the loose, elusive instrumentation that envelopes the singer’s dulcet tones. Interestingly ‘EP’ commences with a tongue-in-cheek opening track ‘Early Show’, over a gentle strum and a tuneful drone McLellan muses “hey friends I’ve started a new band/watch their eyes roll/watch their eyes roll” before nonchalantly comparing Blue J to Oxford’s favourite sons “Katie says “what does it sound like” and I say “it’s hard to explain but kinda like Radiohead, but it’s different”. The Vancouver collective and Thom Yorke’s troop share a withdrawn melancholy but the Canadian’s sound a bit more like Bon Iver (but different!) than the ‘Karma Police’ band. It’s a playful start to the EP and one that raises a wry chuckle on the first listen.

‘Early Show’ is something of an anomaly as the rest of the EP delves into “mental health issues” and struggles
with life as aforementioned. ‘Hard To Know’ is framed by pitter-patter drums and meandering guitar tones as
McLellan tells the story of someone at a low ebb “you don’t wanna live and I know it’s hard to know/to realise
you can’t just let it go”. ‘There’s A Truth’ is a slow waltz by streetlight, that’s beautiful and brittle; stark realisation is facing McLellan but although he knows the inevitable is staring him dead in the eye, it’s not time to confront the problem “there’s a truth I have to face/do I have to face it now?”.‘Both Your Hands’ and ‘Timezone’ follow the same sonic template laid out by Blue J – delicate, vapour-like and achingly tender, kinda like Radiohead at their rawest and vulnerable. That’s ‘EP’ to a T – strangely familiar, slightly distant but unflinchingly human. 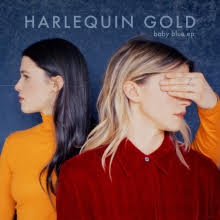 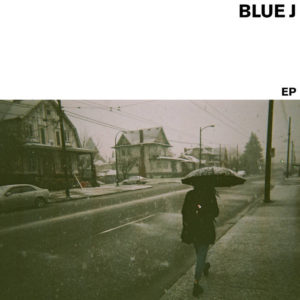 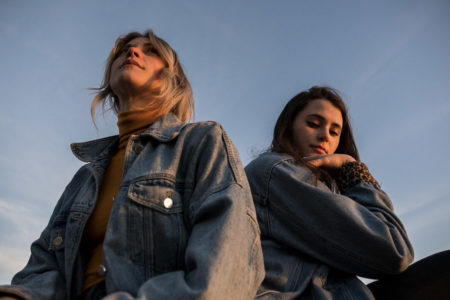 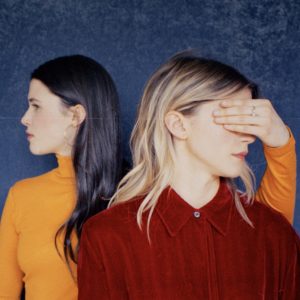 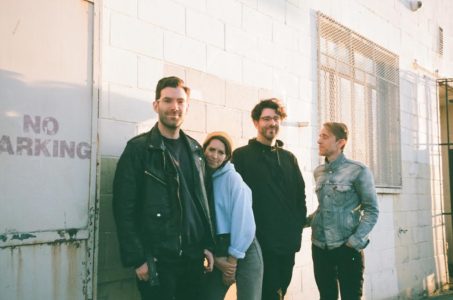