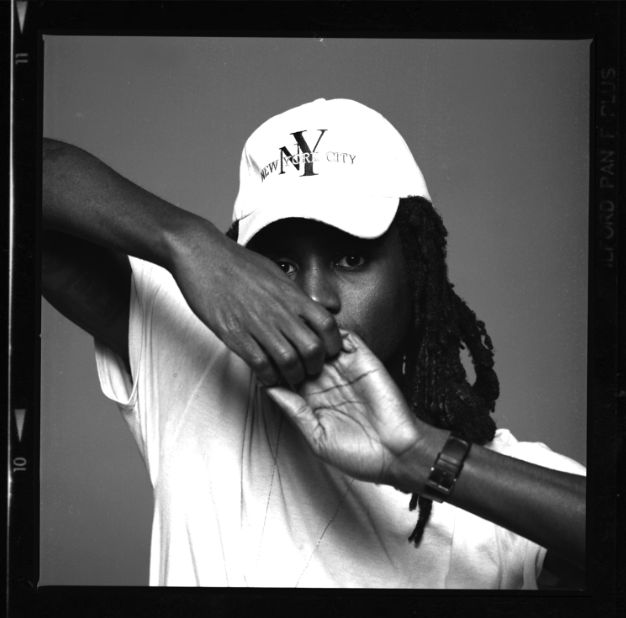 Blood Orange aka Devonté Hynes, has released a video for his new single “Sandra’s Smile.” The video, which was shot in new York City last weekend, was directed by Hynes and features Waffle Crew, Junglepussy, and Ian Isiah.

Hynes will also be performing his first U.S. show of 2015 on December 12th, 2015 when he returns to the stage at Harlem’s World Famous Apollo Theater in NYC alongside a cast of friends and collaborators.

The show at Harlem’s World Famous Apollo Theater will feature not only music from Hynes’ first two albums under the Blood Orange moniker, but will also include the live debut of brand new material never before heard anywhere.

All proceeds from the show will benefit the Opus 118 Harlem School of Music, a program that transforms the lives of their students and families through access to quality music education both in-school and after-school.

Says Hynes, “Playing music saved my life; if it wasn’t for the chance to play cello or piano when I was a kid growing up in Essex, I shudder to think where I’d be right now. At this point in my life, all that matters to me is giving back to communities and making people happy, so I have decided to put on a fun night of performances at the legendary Apollo Theatre in Harlem that is hopefully affordable to all, with all proceeds going to the Opus 118 Harlem School of Music. New York City, let’s have some fun!”