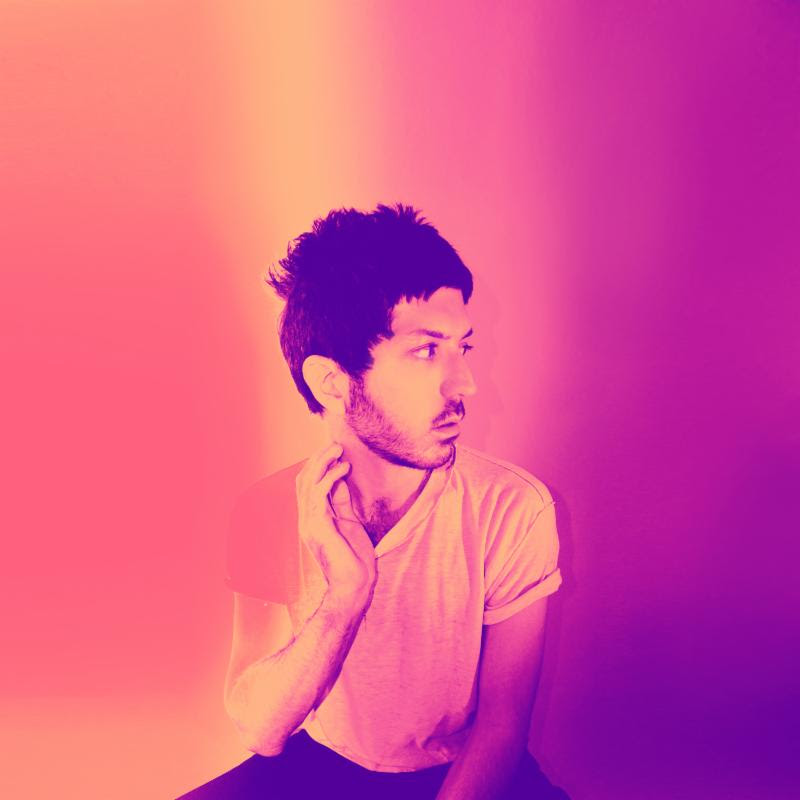 Blond Ambition is the project of Brian Harding,(formerly Ex Cops). After Ex Cops, Harding retreated to upstate New York to begin work on his debut album Slow All Over. After moving to Los Angeles and teaming up with producer Andrew Miller (Dum Dum Girls).

The debut album from Harding’s new project Blond Ambition, is filled with danceable moments of percussive, head-nodding rhythmic bombast paired with catchy synth- and guitar-laden hooks, deliberate and slow-burning pace, and subtly emotive melody. Despite its considerate influence from the broad and open-minded style of world-beat, the album is complete in its vision and scope, a tight and sexy affair fully realized by Harding and created almost entirely in his new home of Los Angeles. But to reach this peak, he needed to leave parts of his past behind-not to mention his coast.

Harding, left the bright lights of NYC for the serene woods of upstate New York after the release of the project’s sophomore release Daggers. He made some musical headway there, writing new material and recording demos in a cottage in the woods of Tivoli. But while standing in an LAX terminal in early 2016 to catch his flight home after finishing the final Ex Cops tour, he decided to change his surroundings.

“I got off the tour in LA and didn’t get back on the plane,” says Harding. “Literally at the airport I decided I wasn’t going back.”

No stranger to Los Angeles and its many stages, having played the hallowed Hollywood Bowl as a guitarist with Daniel Johnston’s band, Harding stayed with friends in LA until finding a place of his own.

“I’m much happier now,” he says. “Los Angeles gives me city and country. Also I write more when I don’t have to wear a jacket everywhere.”

There he connected with his friend and producer Andrew Miller, the former guitarist for Dum Dum Girls who he had met while their bands toured together, and recorded what Harding calls “fun stuff” and “mostly hip-hop tracks.” From there, recognizing their chemistry but each sticking to their roles as songwriter or producer, the pair began work on some demos of Harding’s material. Taking inspiration from the “attitude influence” of Madonna, the new solo project, christened Blond Ambition, immediately began to take flight.

“I had a clear vision for what I wanted this project to be aesthetically and sonically,” he says. “My dad used to play trumpet for Ray Charles and I used to be obsessed with The Genius Comes to Town, which is like a very early world-creation album, and I chose to focus on things like Desert Sessions or Channel Orange where it’s a record you’re not just hearing, you’re living in it.”

Harding played nearly everything you hear on Slow All Over himself-with the exception of lead guitar, which was performed by his childhood friend Jason Roberts-from programmed and sampled beats to bass guitar to various synthesizers, bongos, and shakers. The album was completed in just under six months. “We were learning as we went,” Harding says. “Throw a dart out here and hit a good player. We were very fortunate to be around really good people, musically and wholly.” 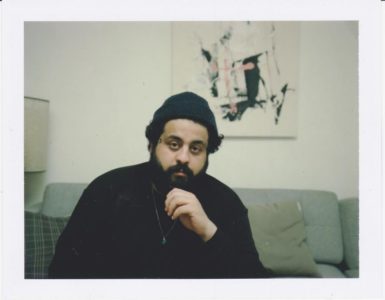 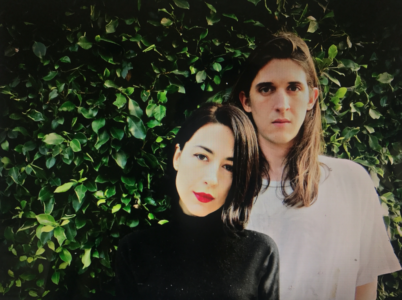 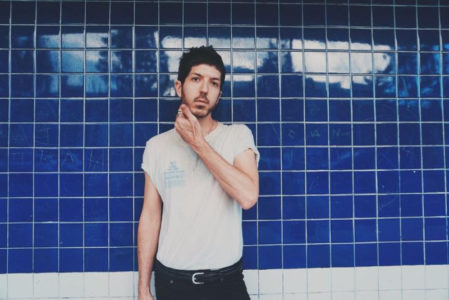 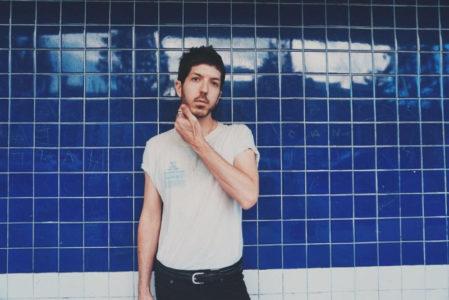