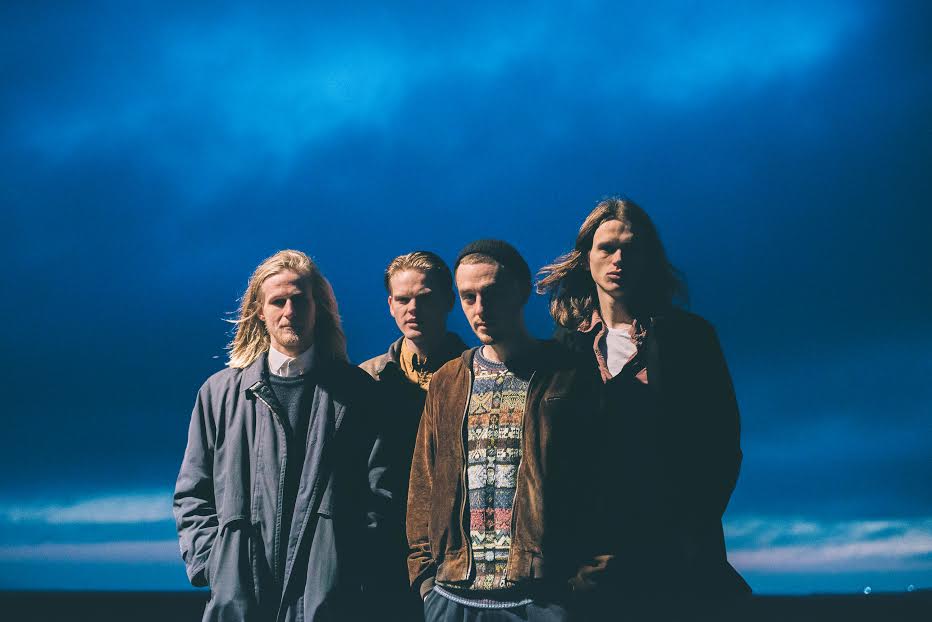 Danish band Blaue Blume (blue flower) is a romantic band, their songs are about love and yearning. “Macabre” is the first single from the forthcoming EP – the follow up to the debut album Syzygy released in 2015.

The single was recorded in the fall of 2016 with producer Nis Bysted in a rented house on an island in Denmark. Bysted has previously worked with other Danish profile acts such as Liss, Lower and Iceage.

The band explains: “Blaue Blume has been our band for about 6 years. In a bigger provincial town we started playing right out of highschool. At the moment we live in Copenhagen and every day we play, write and work on sounds. It’s sort of become a life project. In our heads we make music that is playful, rich in detail and popish or somewhat smiling. For some beautifully inexplicable reason we ended up doing music together. In a way it seems sacred or at least meaningful.

Macabre is a happy song about being afraid of dying. Some of us find that even the best life can be lonely sometimes. We found it interesting to address this taboo within the frame of a song that people could potentially dance or sing along to.”

Blaue Blume draw inspiration from the drama of The Smiths, the melodic structures of the Cocteau Twins, the complexity and dynamics of ‘The Lamb Lies Down On Broadway’ by Genesis, the sensual ‘danciness’ of Roxy Music and the fateful tenderness of Nina Simone – to name but a few. 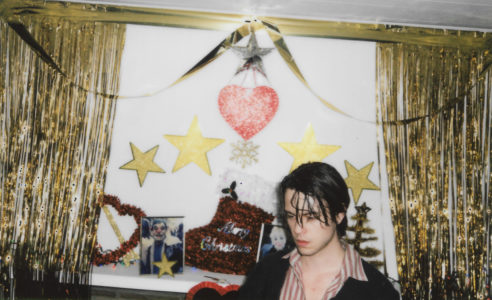 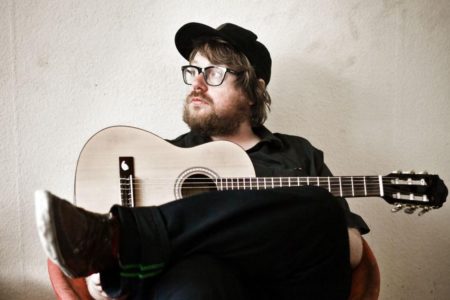 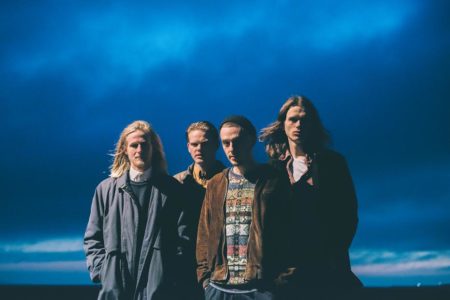 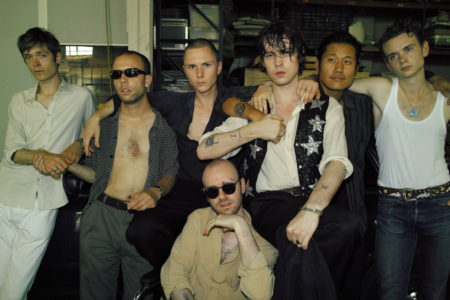 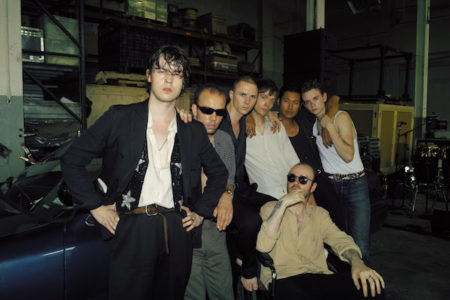