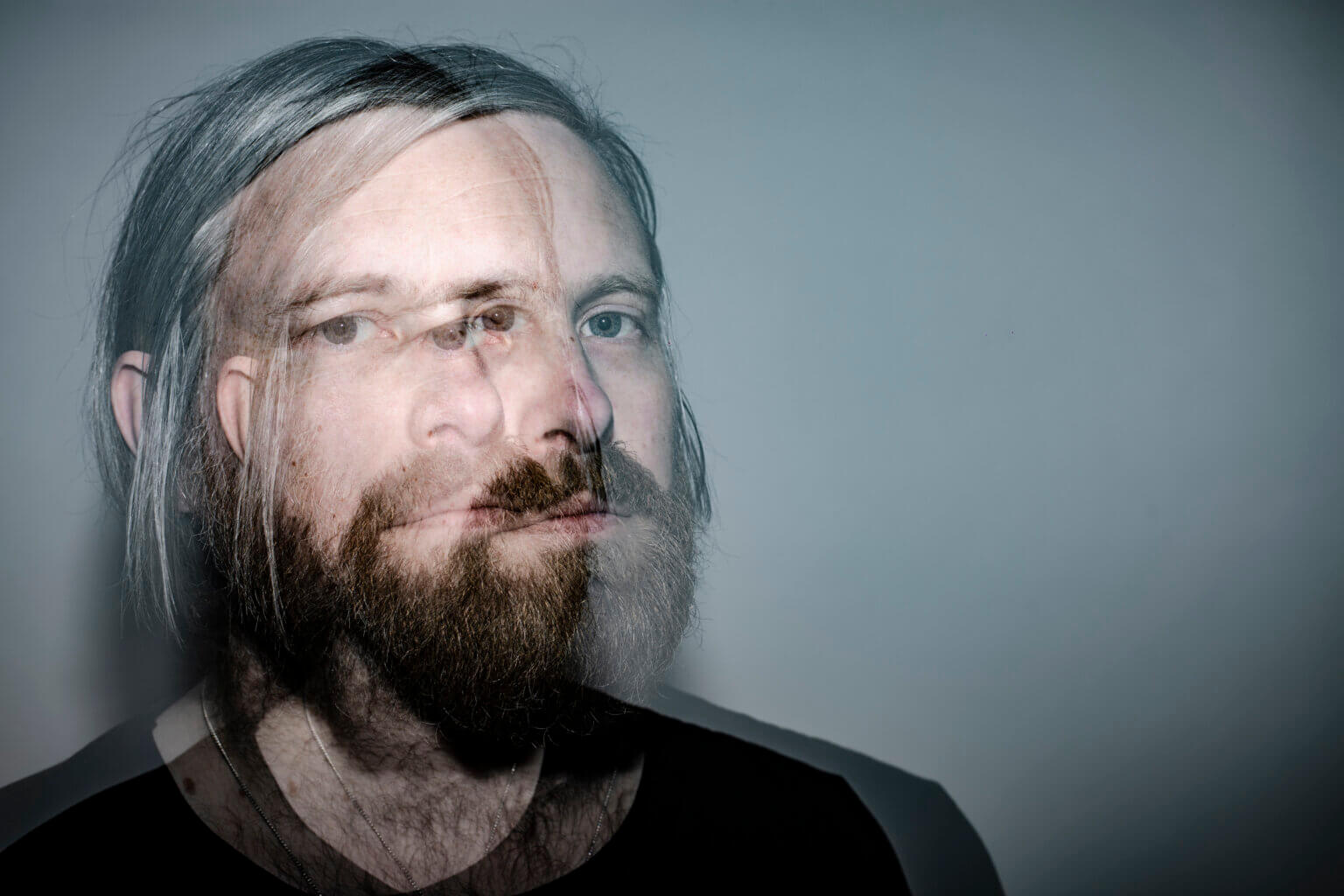 Blanck Mass AKA: Benjamin John Power, will release his new album, In Ferneaux, on February 26, via Sacred Bones. Along with the news, Blanck Mass has shared “Starstuff,” a single edit from the album. “In Ferneaux” explores pain in motion, building audio-spatial chambers of experience and memory.

Using an archive of field recordings from a decade of global travels, isolation gave Blanck Mass an opportunity to make connections in a moment when being together is impossible. The record is divided into two long-form journeys that gather the memories of being with now-distant others through the composition of a nostalgic travelogue. The journeys are haunted with the vestiges of voices, places, and sensations. These scenes alternate with the building up and releasing of great aural tension, intensities that emerge from the trauma of a personal grieving process which has perhaps embraced its rage moment.

An encounter with a prophetic figure on the streets of San Francisco presented the question of “how to handle the misery on the way to the blessing.” This is the quandary of the impasse we now all find ourselves in, trapped in our little caves, grappling with the unease of the self at rest – without movement, without the consumerist agenda of “new experiences.” The possibility of growth, always defined by our connections with others, held in limbo. Sartre said that “Hell is other people,” but perhaps this is the Inferno of the present: the space of sitting with the self.

A blessing is often thought of as a future reward, above and beyond the material plane. With In Ferneaux, Blanck Mass wrangles the immanent materials of the here-and-now to build a sense of transcendence. Here, the uncanny angelic hymn sits comfortably beside the dirge. The misery and blessing are one. 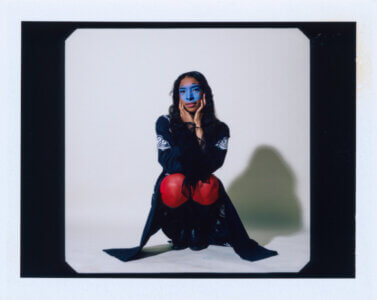