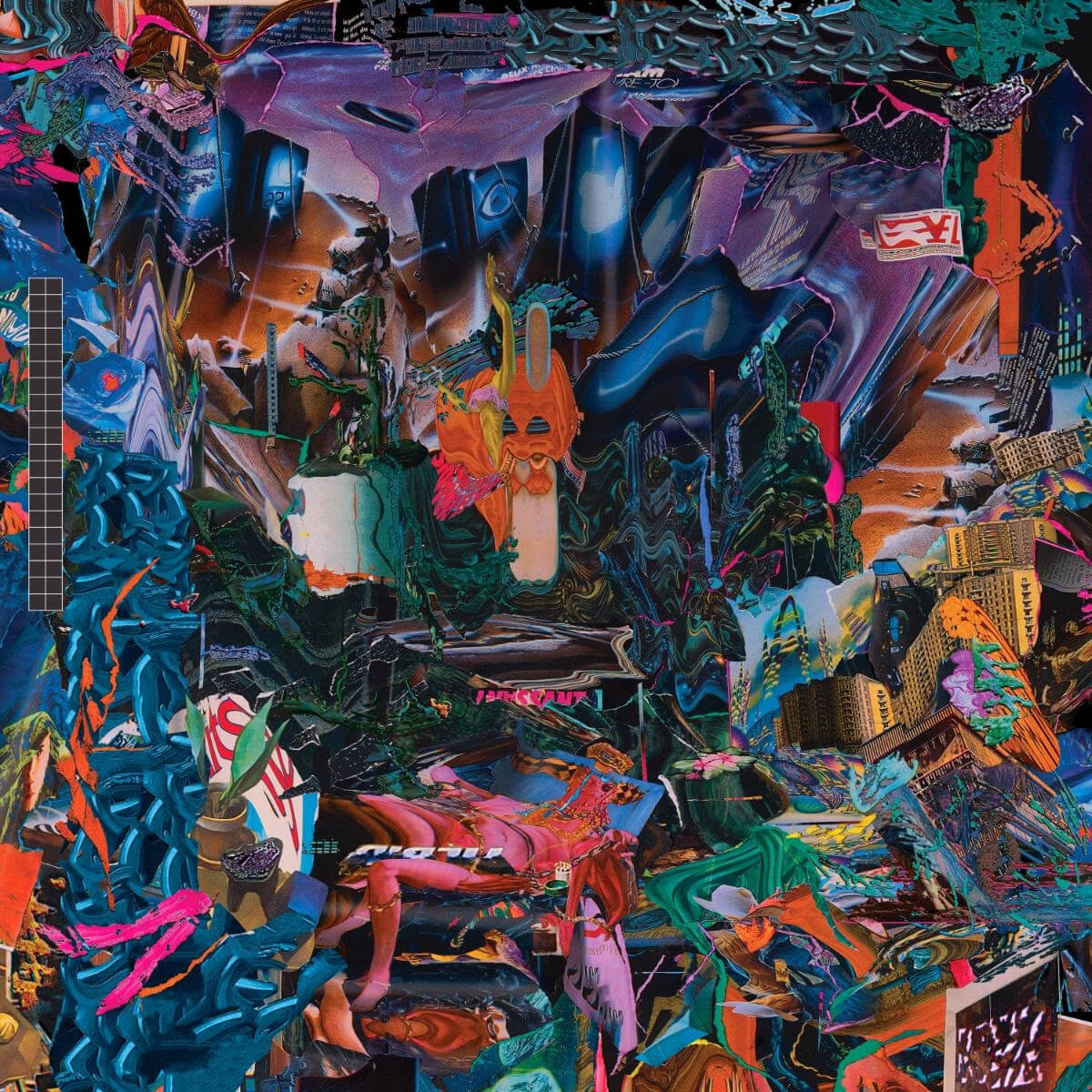 For anyone that tangled with ‘Schlagenheim’, the abrasive yet sprawling debut LP by black midi, you’ll already know that the London outfit aren’t a band to sit still or repeat themselves. The unit quickly grew bored of the music on their primary offering and they also grew especially tired with the improvisation tag that had been pinned on them. In their early years they revelled in the spontaneity of jamming live and in their practice space but after a while, and particularly during gigs, they found themselves falling back onto tried and tested sonic avenues.

They soon realised it’s not improvised if you’re retracing your own steps every night. When cultivating the facets of their sophomore outing the band (side note: for their second album, founder member Matt Kwasnieski-Kelvin didn’t contribute, due to taking a break from black midi for mental health reasons – the core group operated as a trio in the making of their new album) made the decision to generate ideas independently, with the view of coming together to meticulously plan what would become ‘Cavalcade’ with the onus on definite song structure but with the penchant to experiment.

Let’s not be misconstrued here, just because ‘Cavalcade’ wasn’t jammed or made up on the spot doesn’t mean that black midi’s latest opus isn’t a strange, abstract voyage through ever-morphing soundscapes with a lust for acerbic noise and unsettling calm. It’s exactly that. Joining the trio of Geordie Greep (vocals/guitar), Cameron Picton (bass/vocals/synths/samples) and Morgan Simpson (drums) are Kaidi Akinnibi (saxophone), Seth Evans (keyboards) and Jerksin Fendrix (violin), all of which helped expand their already adventurous sonic palette to further random flavours. The unit consciously wanted to broaden the range of tones on their new record with Morgan stating “the first record tonally felt quite narrow. We really wanted to expand on different sounds and colours” when speaking to The Quietus. Not content with added brass and strings, black midi also ushered in piano, cello, flute, a 19th century instrument called a marxophone, bouzoukis and…a wok, which they used in conjunction with a violin bow. I mean, why not, all of that and the kitchen sink hey?

‘Cavalcade’ is an album that writhes and contorts with a malleable tendency, one moment a song can be a swelling, furious eruption of noise rock, before dipping down into near nothingness and back again. With the inclusion of brass and strings combined with Greep’s and Picton’s vocals, the album, in parts takes on a theatrical angle, with dramatic flourishes pirouetting amongst the chaos and the calm. Interestingly for a group who’ve become jaded with doing things off the cuff, a lot of their latest opus sounds exactly that, which I guess is part of black midi’s DNA. Lyrically, it’s like a stream of consciousness is spewing from the mouths of the inter-changeable singers with Greep proclaiming, rather prophetically “there’s no escape from this infernal din” during ‘John L’s loud, math-rock eccentricities. Via ‘Marlene Dietrich’ a song that shares the same name as the German-born American actress, the same vocalist states “our soft spoken queen takes a piss on the stage” during an elegant concoction that resembles 60s lounge pop. During the intricate yet menacing judder of ‘Slow’, a song that flits from dextrous guitar and drum patterns, veering close to free-form jazz and then near absolute silence, Picton murmurs “searching/still searching/slowly it creeps/slowly it dies” while saxophone squalls ramp up the feeling of anxiety.

For their new album, black midi sound like a group who’ve found a skeleton key that unlocks all of music’s endless possibilities. It’s an intense, brain frazzling experience and one created by a band that scoff at the idea of boundaries and expectation.