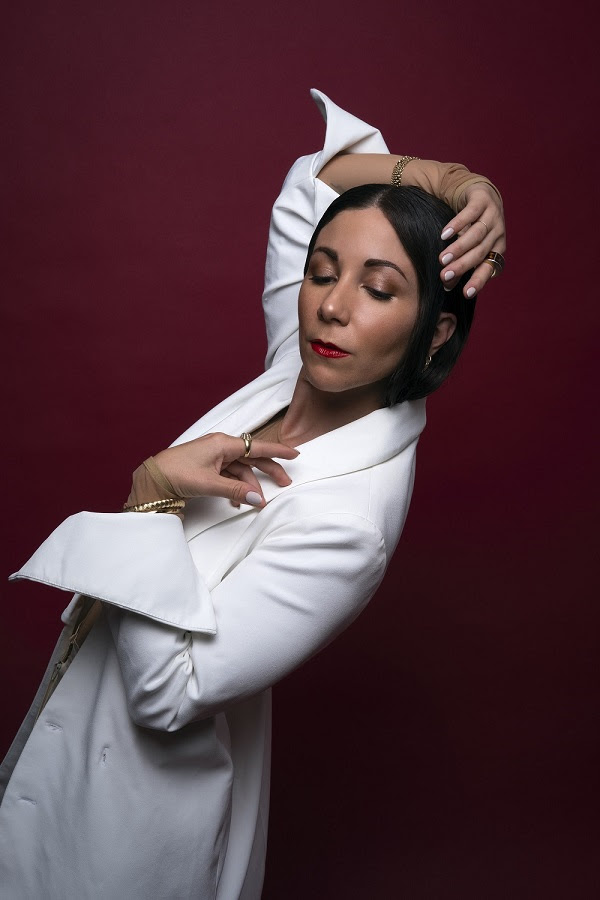 Bird Call is the musical project from Chiara Angelicola. Year of the Dogfish is Angelicola’s first full-length release since 2013’s Will We Get To Mars (Zap Records). Year of the Dogfish, is set to be released November 8th, 2019. Along with the news, the singer/songwriter has shared a visualizer for “Soliloquy.”

Year of the Dogfish is a collection of songs written by Angelicola between 2016 and 2018, during which Chiara left the Bay Area and moved to Los Angeles after a turbulent break-up with her partner, the loss of her 15-year-old dog, and a long struggle with depression and alcohol. Year of the Dogfish is Angelicola’s representation of the complexities of solitude, isolation, loss, recovery, and, ultimately, transcendence. It is her most honest work to date and produced by the artist herself alongside longtime friend, engineer, and mixer Gabriel Galvin of Four Foot Studios in Brooklyn, NY. The album features contributions from former producer Bryan Senti (Mark Ronson, Rufus Wainwright, Feist), Lyenn (Mark Lanegan), and the Budapest Film Orchestra. Mastered by Patrick Brown at Different Fur Studios (San Francisco, CA). All songs are written by Chiara Angelicola. Album Art by Mario Santizo (Guatemala City, Guatemala). Album jacket layout and design by Olivia Hutto Lopez.