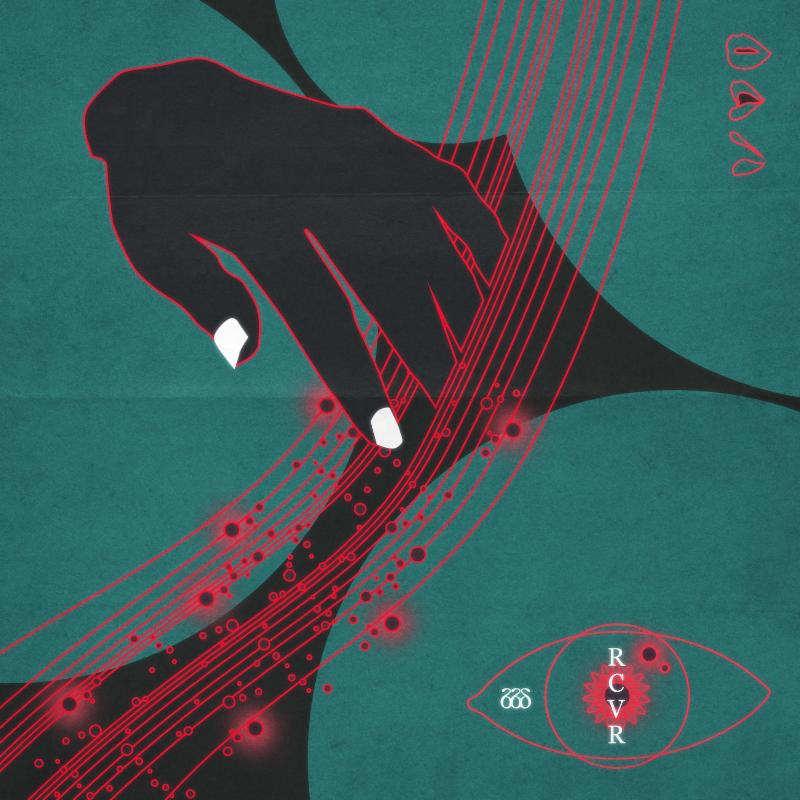 New York, NY – October 5, 2015 – Big Black Delta, the solo project of Mellowdrone and M83’s Jonathan Bates, has released his debut single RCVR off the forthcoming sophomore album Tragame Tierra out early next year. Inspired by Debbie Gibson’s iconic ’80s hit “Only In My Dreams,” Bates reached out to the singer to collaborate on the synth-pop track.

Of the single, Bates explains, “The collaboration is a story about two lovers whose time together has ended. Mix in some Wendy Carlos, Paganini, and modern gospel drumming and we ended up with the song RCVR.” RCVR will be available on iTunes on the 23rd of October 23.

In advance of the album release, Big Black Delta will be headlining the new Teragram Ballroom in Los Angeles, CA on November 5th. Bates has spent the last 18 months writing and recording, and has some surprises in store for Big Black Delta’s first show in over a year. He says “In my travels, I have been lucky enough to meet some of the best musicians in the world. For this show, I thought I’d ask a couple of them if they would like to join me in presenting my first special ensemble show. Try out some new tricks. Play new songs and old…” More information will be posted soon.

Tickets are on sale now to see the band’s live performances.

In addition to RCVR, Big Black Delta also recently debuted a track (free to download on Soundcloud) entitled “It’s OK” – an ode to looking to the future and “feeling good.”

Tragame Tierra was funded entirely via PledgeMusic and is currently available for pre-order on their website. Leading up to the release, those who order at PledgeMusic will receive an ‘access pass’ to all kinds of exclusive merchandise and updates, including videos, pictures, and clips of new music.