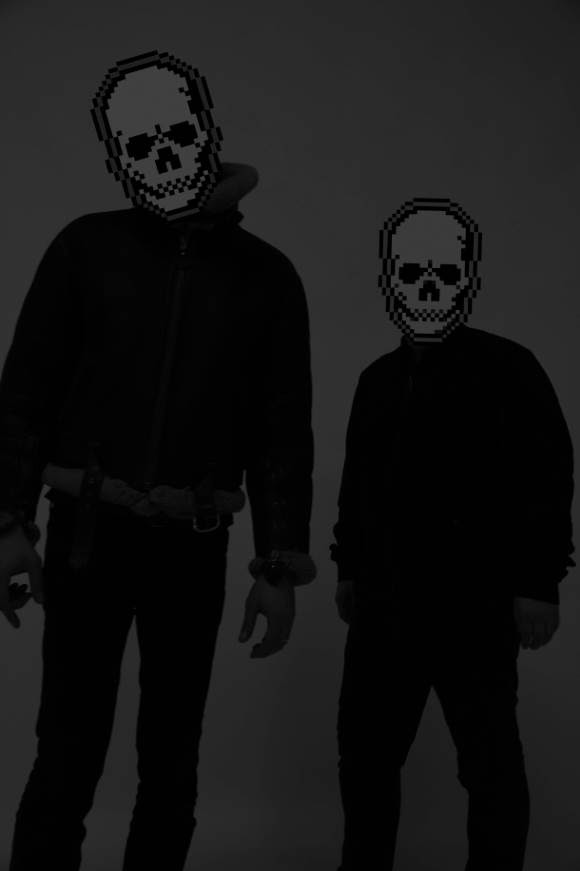 Beyond The Wizards Sleeve have unveiled the video to “Door To Tomorrow”. Featuring the vocals of Euros Childs (Gorky’s Zygotic Mynci), the track is taken from their much acclaimed debut album The Soft Bounce, which was released on Phantasy on July 1st.

Talking about working on the track, Euros Childs said:

“The brief I received from the Beyond The Wizards Sleeve camp was to ‘think The Left Banke’ – which I was more than happy to do. Once I channeled my inner Michael Brown the whole thing came together very easily.”

The video, from director Kieran Evans, is part of a series of videos for 5 album tracks. All 5 have been knitted together to form a short film under the title And So To Sleep which premiered as part of the Everyman Cinema Music Festival at the Screen on the Green in Islington in May of this year.

“Drawing on the influences of these French New Wave films alongside the surreal photography of Arthur Tress and the staging ideas of Samuel Beckett, I wrote an outline for “And So To Sleep” that featured the story of two characters, Emily and Francois, lost in a dream state that finds them trapped within a strange house populated by weird masked characters who occupy rooms, loaded with symbols, sinister shadows and surreal logic. The idea was that over the five chapters, we’d create something sinister and foreboding in places, playful and tongue-in-cheek in others. The overall effect was to create a dream like state where movements are weird, time slips back and forth, images are reflected or twisted as we interweave the story of Emily and Francois around these events as they try to navigate their way through their dreams.

We ended up shooting it like a short film over two days in a derelict mansion house in South London that a friend had recommended. An amazing cast and crew were assembled who went above and beyond the call of duty. Patient editors shaped and reshaped the cuts to fit the narrative logic and with the incredible support and belief from the production team at Bullion we finally realised our idea of shaping a short film around five incredible tracks from the Wizards brilliant album “The Soft Bounce”. 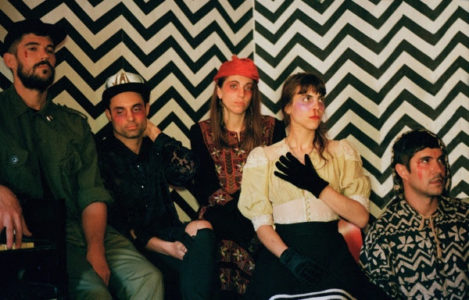 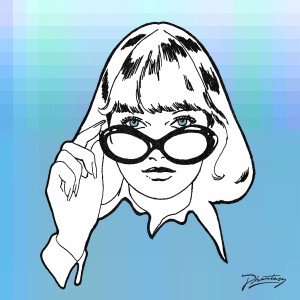