Betty Who guests on ‘Records In My Life’

We met Betty Who, prior to her high energy show at the Imperial in Vancouver last week. Her and her band played a high-energy show, on the first date of her Party In the Valley tour. Betty gave us a fun list of albums, that have motivated and inspired her. Betty is touring behind her latest release The Valley, and plays her next show, tonight in Phoenix. 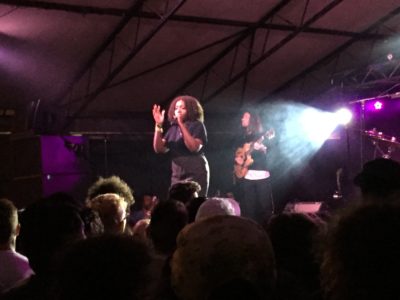