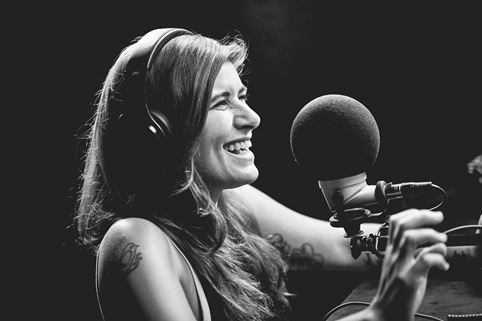 Today sees the release of Best Coast’s new video for the single “Feeling OK,” off the band’s third album, California Nights, now out on Harvest Records. The video will be available courtesy of Apple Music Connect; if you’re following Best Coast on Connect, you can see the video the minute the band posts it! Following the premiere, the video will be available online via Vevo on Thursday, July 8th.

Directed by Mathy & Fran, the “Feeling OK” video is a breezy dose of digital sunshine, complete with a feel-good, Jane Fonda-esque workout routine.

Best Coast will also be making a stop by Late Late With James Corden on July 14th to play “Feeling OK.”

Following their U.S. tour last month, Best Coast will be hitting the road again this fall, supporting Death Cab For Cutie on select dates and opening for alt-J at the famed Hollywood Bowl in the band’s hometown of Los Angeles. Dates are below.