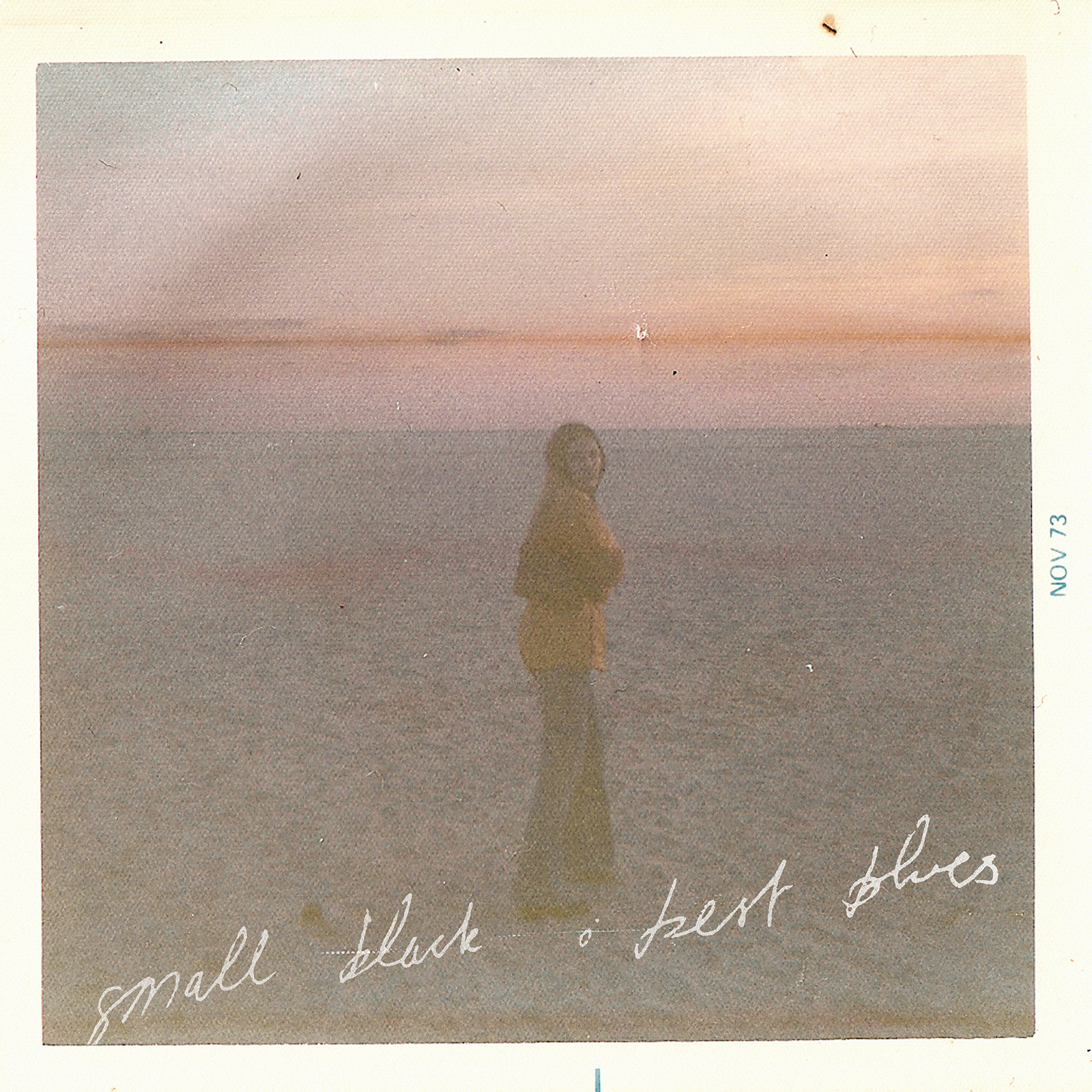 Best Blues was written in the wake of Hurricane Sandy in 2012, when Small Black frontman Josh Hayden Kolenik endeavoured to clean up his family’s flooded Long Island home. He painstakingly restored water-damaged photos, like the one that appears on the album cover, using a blow dryer and a fireplace, and this naturally led him to ruminate on lost memories and family history.

It would be easy to chalk up Best Blues’ wistful, nostalgic sound to that poignant backstory, but that doesn’t explain why it has more or less the exact same mood as the album that preceded it, 2013’s Limits of Desire. Like that prior LP, Best Blues sees the once-noisy chillwave band cleaning up its sound and embracing twinkling, melancholic new wave.

Best Blues starts strong: the cinematic smears of distortion that introduce opener “Personal Best” subtly evoke the destruction of Hurricane Sandy, while gunshot-like cracks of electronic snare anchor an aching, exhausted melody. Next, “No One Wants It to Happen to You” picks up the energy with its thrumming post-punk bass and thumping dance beat, although its softly cooed vocals push the song right back into the band’s contemplative comfort zone. “Boys Life” adds a soulful swagger to the pop palette, but the resonant piano tones and misty-eyed chorus mean that this particular brand of funk is rueful rather than sexy.

After this opening trio of tunes, it’s not that the material gets appreciably worse, it’s just that it all sounds like more of the same. Whether drawing on dreamscape string synths on “Big Ideas, Pt. 2,” adding acoustic strums and watery, Cure-esque licks to “Between Leos,” or slowing a slinky creep on the closing “XX Century,” the emotional impact is always the same. The tunes are pretty, but any attempt to describe all 10 of these tracks will inevitably result in running out of synonyms for “hazy” and “bittersweet.”

Best Blues shows that Small Black has carved out a nice little niche with its sepia-toned, reverb-doused laments for times gone by. It also suggests that it might be time for these guys to stop wallowing in the past and start living in the now.