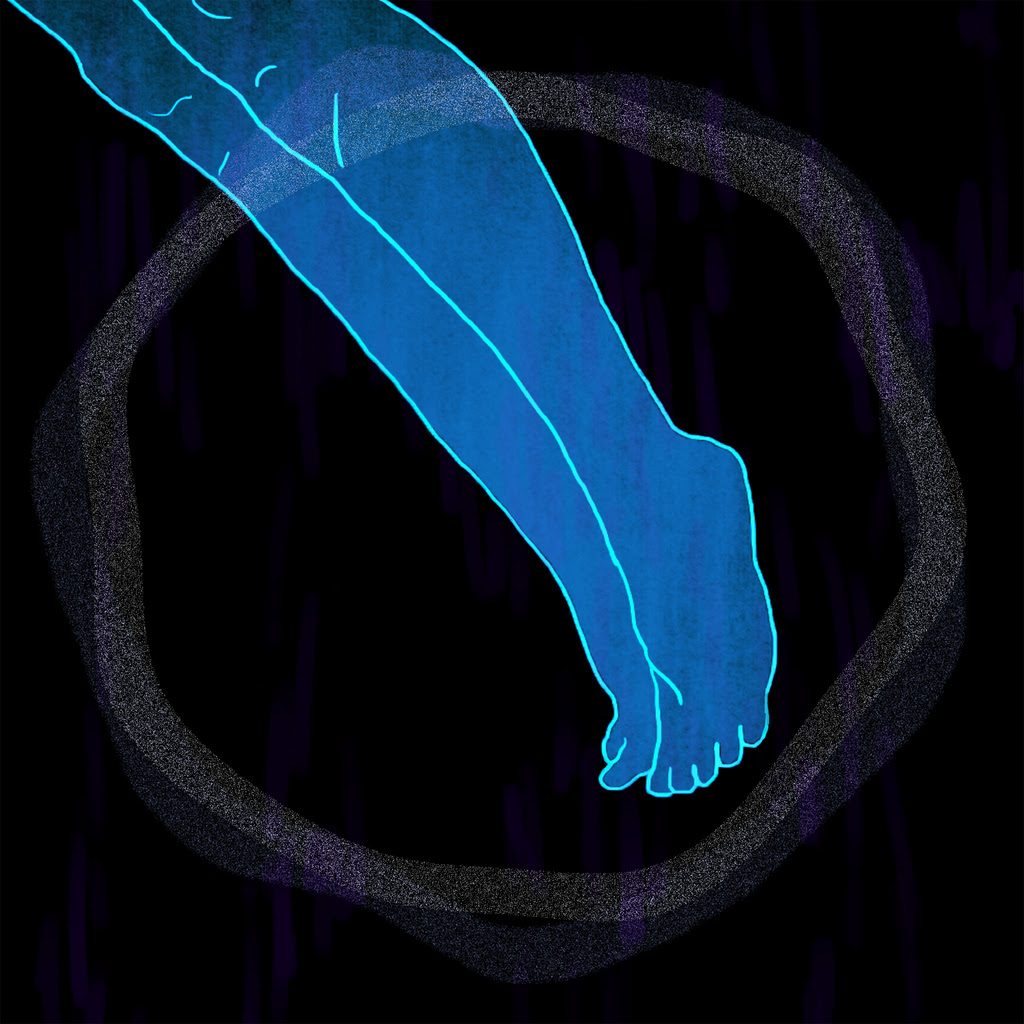 Today, Bernice released “St Lucia”, the band’s first single for Arts & Crafts. The project of Toronto-based vocalist/songwriter Robin Dann. Bernice’s sounds sounds have been compared to Sade, Meshell Ndegeocello, Deerhoof, and Dirty Projectors. The track was produced by Shawn Everett (Alabama Shakes), and is by Robin’s great Auntie Irene and is about maternal ancestry and the traits we know or don’t know we embody from those who came before us.

“Named after my great auntie Irene (middle name Lucia), the song works as a reminder to myself of all the women in my family who lived before me. ‘I wonder what of me is you?’” Robin Dann says of the track. “As much as I’m me, I’m also them, and so everything I do is part them too; body language, bone structure, spacey brain… sense of self, identity. We can let ourselves off the hook a bit. Even though we can’t escape our worries, we can still be good to ourselves, because we need it.”

Born to a musical family, the daughter of a symphony harpist and the former Toronto Symphony Orchestra’s principle violist, and a graduate of Goldsmiths’ MA in Music, Dann’s background, formal training and experimental sensibilities developed into sparse arrangements and pop-minded songwriting, often following curious and unexpected paths.