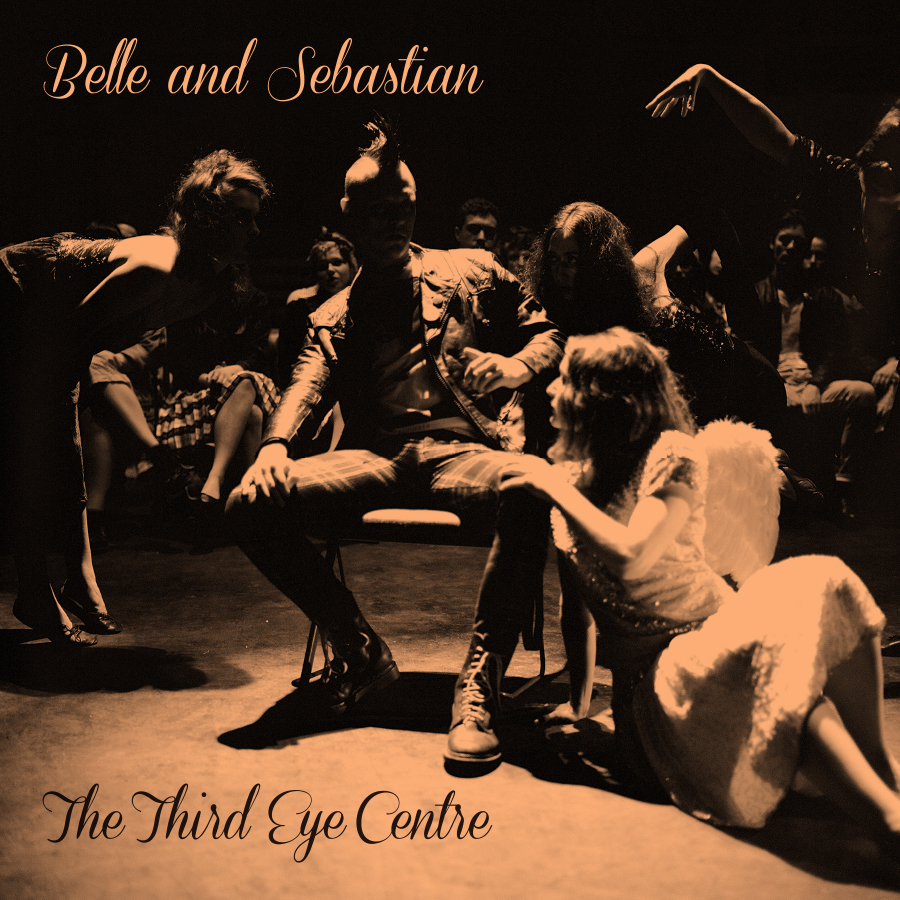 In the latter half of their career, Belle and Sebastian have slowed their output tremendously. Gone are the days where the group would release an album *and* EP each year. While they remain well connected to their fan base, they’ve been content with releasing albums every few years as they see fit.‘The Third Eye Centre’ is their second compilation album, and it may surprise listeners to find out that it consists largely of outtakes from the band’s later, less prolific period.

As a representation of B&S’s many genre exercises and the divide between Stevie Jackson and Stuart Murdoch’s songwriting styles, ‘Third Eye’ gets it right. The second track ‘Suicide Girl’ is undoubtedly one of Murdoch’s strongest songs of the past decade. Without giving away the punch line: the lyrics in chorus change every round, increasing in bitter-sweetness, but never reaching overt sadness. This (and Murdoch’s knack for melody) is what makes ‘Suicide Girl’ a quintessential B&S song. It remains a mystery why it never saw the light of day on their last full length album.

Jackson’s songs sit nicely alongside Murdoch’s, with one standout being the contemplative (I Believe In) Travelin’ Light. In an interview prior to the release of ‘Third Eye’, Jackson references early UK teen sensation Cliff Richards, and his desire to write a “folk song”. Jackson’s songs may reveal themselves to have more of a ‘b-side quality’ about them, but they are just as strong as Murdoch’s.

The collection opens with an Avalanches-helmed remix of I’m A Cuckoo from 2004’s ‘Dear Catastrophe Waitress’, which transforms the Thin Lizzy tribute into a high-life number, complete with African percussion. It is an unusual choice to open the album with this remix, and it detracts from the traditional B&S songs found throughout the rest of the collection.

Third Eye’ will leave many wondering why these songs never made it on to any albums, and though they manage to stand their own ground, the sequencing does feel incoherent at times (especially when the second remix arrives mid-album). Order aside, Belle and Sebastian are pop maestros, and a collection of strong b-sides still rivals the best work of their contemporaries.