Belle and Sebastian ‘A Bit Of Previous’ Album 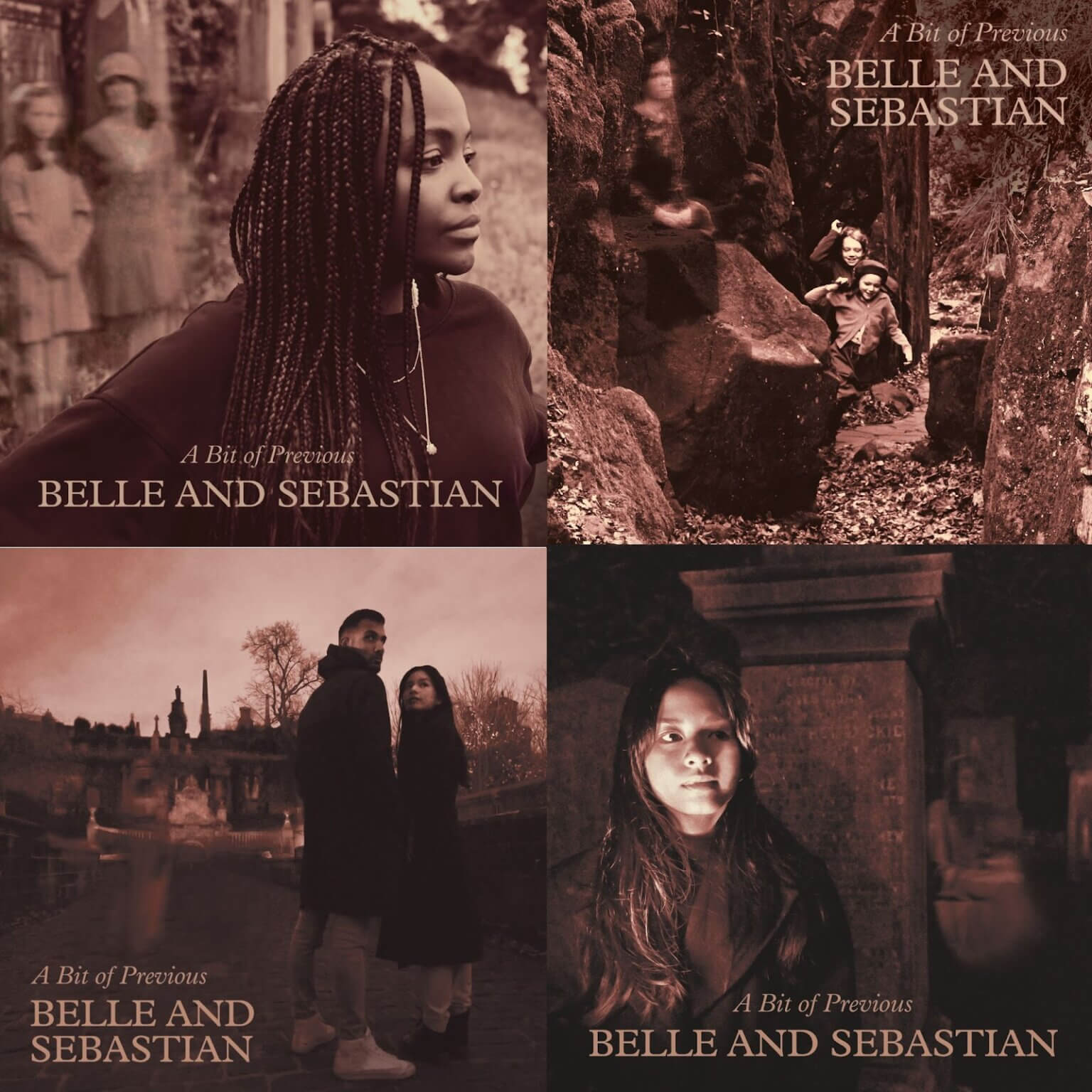 Belle and Sebastian will drop their new LP A Bit of Previous, on May 6, Via Matador Records
Share on TwitterShare on PinterestShare on PocketShare on RedditShare on FacebookShare on Email

Belle and Sebastian have announced their new album and first studio full-length in 7 years, A Bit Of Previous, will drop on May 6th via Matador. Ahead of the release, The band have shared a video for first single “Unnecessary Drama.” The UK band have also announced new 2022 North American Tour Dates.

“The song is about a young person experimenting in being a human again after a forced hiatus”, says frontman Stuart Murdoch. “The person is weighing up whether or not it’s worth the mess! Still, you dip your toe in and it becomes delicious, and you get too much of it. Between trouble and nothing, we still choose the trouble."

A Bit Of Previous was recorded in Belle and Sebastian’s hometown of Glasgow when plans to fly to Los Angeles in spring of 2020 were scrapped due to the pandemic. Says Murdoch in the liner notes: “We did it together, us and the city. This record was the first ‘full’ LP recording for B&S in Glasgow since Fold Your Hands Child, 1999. We clocked in every morning, we played our songs, we wrote together, we tried new things, we took the proverbial lump of clay, and we threw it every day.” The result is one the most diverse, hands-on, and thrilling entries in the band’s catalogue, self- produced and recorded (with contributions from Brian McNeill, Matt Wiggins, Kevin Burleigh and Shawn Everett).

A Bit of Previous? It’s a bit of everything, and a lot of what makes Belle and Sebastian so special and enduring. It’s a band tackling the insight, experience and responsibility that go with age and getting older and coming out all the more vital for it. There’s a touch of Buddhism in the title, too – a practice increasingly influential on Murdoch’s outlook in recent years and given a further manifestation via his popular weekly guided online meditation sessions. As Murdoch notes in the liner notes: “There is a firmly held belief in Buddhism that we have been reborn so many times and in so many guises that if we look around us, we are bound to see a person who has been our mother in a past life. And we are surrounded by people who have been our children. If we truly had that in our minds and in our hearts, we would drop the prejudice we had: our attitude to strangers and difficult people would alter emphatically.” 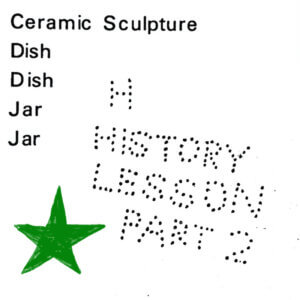