Beliefs release video for “Leave With You” 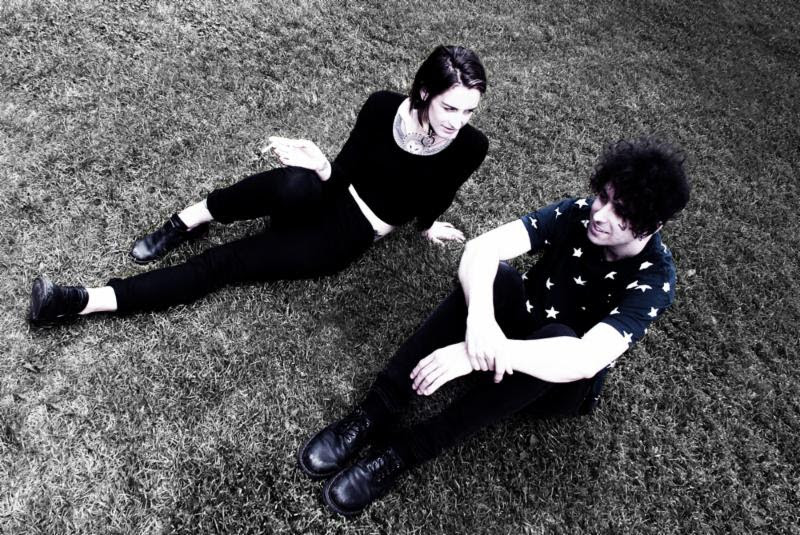 After the release of their recent album Leaper, via Hand Drawn Dracula, Toronto shoegaze band Beliefs have shared their new music video for the track “Leave With You.” Stream the video on YouTube below.

Since their formation in 2010, Beliefs have released a two song single and b-side (Untitled, 2012 HDD) as well as a full length record (self titled, 2013 HDD, Manimal, No Pain In Pop) and are currently set to release their follow up, Leaper via HDD on November 13. Beliefs have been lucky enough to share the stage with; A Place to Bury Strangers, Disappears, The Breeders, Toy, Algiers, Moon Duo, Beach Fossils, Suuns, and Fucked Up.