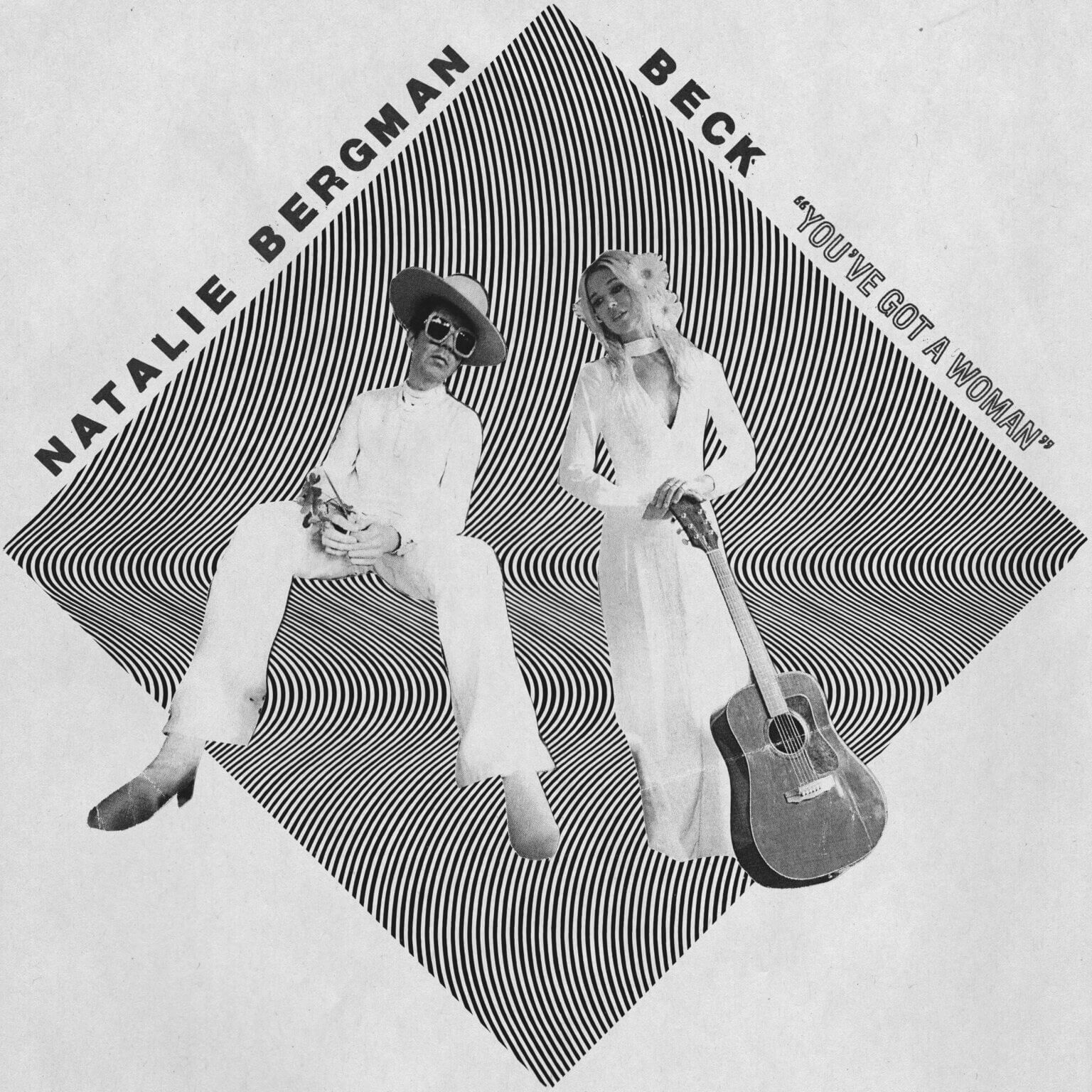 Natalie Bergman and Beck have release a cover of Lion's "You've Got a Woman," as well as a remix of Bergman's own "Paint The Rain"
Share on TwitterShare on PinterestShare on PocketShare on RedditShare on FacebookShare on Email

Natalie Bergman and Beck have release a cover of Lion’s “You’ve Got a Woman,” as well as a remix of Bergman’s own “Paint The Rain.” While their joint take on Lion’s psych-soul gem is at once longing and languid, Beck reconstructs the hypnotic haze of “Paint The Rain.”

Natalie Bergman and Beck first met when her band Wild Belle opened for him and Cage The Elephant on 2019’s Night Running tour. They formed the basis of a creative kinship that continued as Bergman began to cope with the loss of her father and stepmother, a tragic accident that led to the spiritual and solitary journey of self-producing her first-ever solo album, Mercy (out now on Third Man Records). By the time the two artists reconnected again, months following the arrival of the pandemic, Natalie Bergman had finished writing the music. During a trip to the beach she played one of the songs for him, with just a small guitar against the sunset, and Beck remembers:

“She asked me to sing it with her on the album but unfortunately I never made it to the studio in time. Soon after she emerged with a record which does the difficult job of translating one’s life and the world in its darkest hour into song. To navigate those experiences and emotions and translate them into songs that can be sung and felt is much more difficult and fraught than one can imagine. To overcome despair and rework it into a thing of beauty takes a kind of strength. As I hear songs created as the world was coming apart and in the aftermath of loss it seems to be even more miraculous when you consider its redemptive quality which even comforts and uplifts, like the gospel music that inspired many of the songs. Where Art making and healing intersect, there’s a particular sense of transcending. She has gone into the wilderness of that moment and painted the rain, invoked a kind of hope that is hard earned and offered a sense of healing, even finding there is still a joy in the world.”

“Two summers ago I got to spend some time on the road with Beck. He invited me to join him on stage every night to sing along with him. It was a highlight of my career. He has always fostered a spirit of collaboration through music. Getting to work alongside him is a dream. He’s a visionary, and a true-blue friend. ‘You’ve Got A Woman’ is your new favorite summer jam!” – Natalie Bergman

Wild Belle, founding member Natalie Bergman has collaborated or shared stages with with Elvis Costello, Major Lazer, Tom Tom Club, Toro y Moi and more, but this fall she will bring the music of Mercy on her debut solo tour. In addition to appearances at Ohana Festival and Pitchfork Music Festival London, Bergman and her band will headline shows across Europe and the UK, with more to be announced soon. Find the full list of performances below and tickets here, and check out a dub rendition of “Paint The Rain” recently remixed by Pachyman.