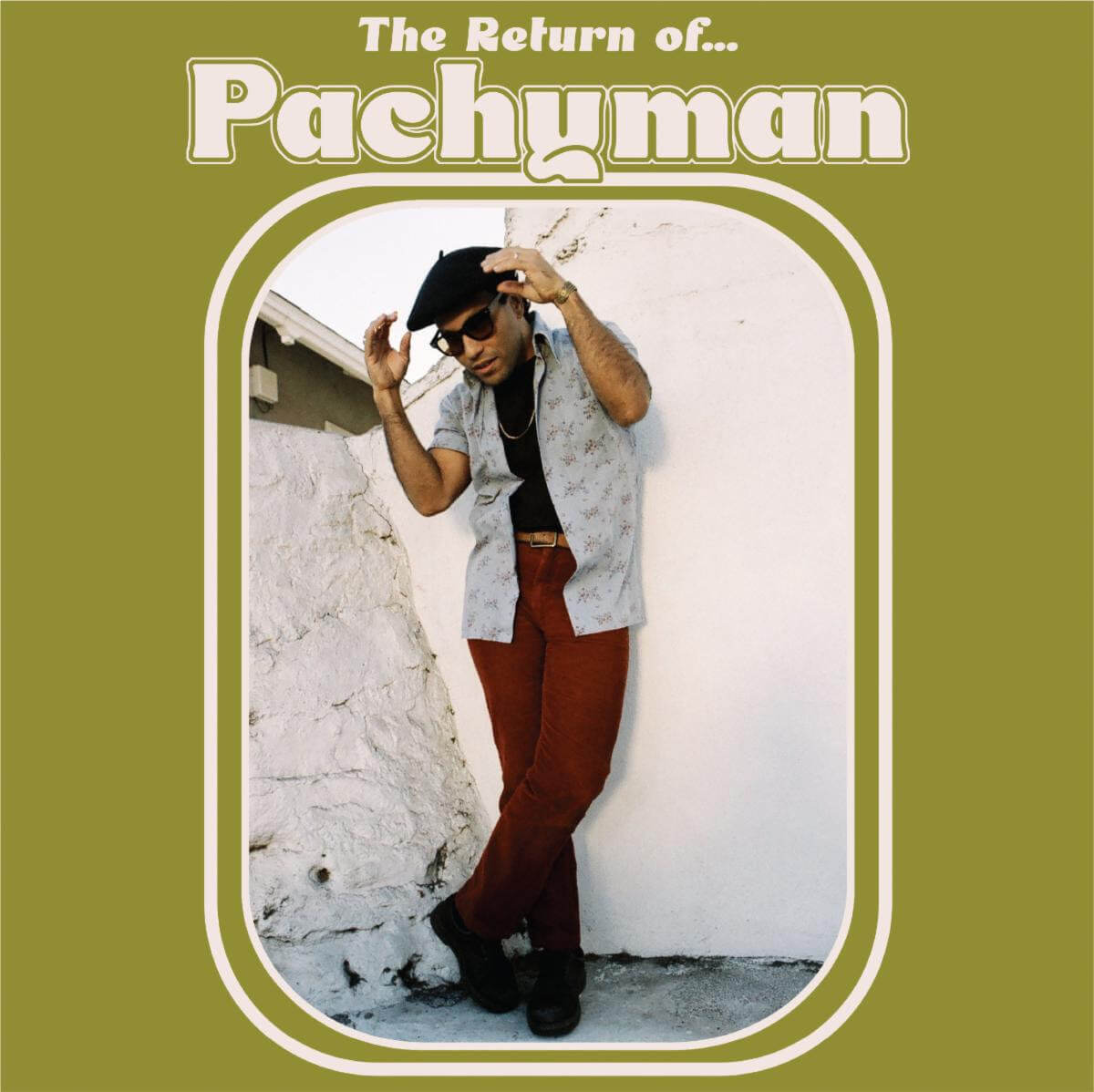 Pachyman, is the LA-based one-man dub band of multi-instrumentalist Pachy García, who will release his new album The Return of Pachyman on August 13 via ATO Records (Amyl And The Sniffers, King Gizzard And The Wizard Lizard).. García hails from San Juan, Puerto Rico, where he grew up immersed in the music of local reggae heroes Cultura Profética and classic Jamaican dub records from King Tubby and Scientist. After relocating to Los Angeles, he fell in with the weekly Echo Park reggae night Dub Club and began creating his own dub music, influenced by the Caribbean sounds of his youth, and recording guitar, bass, drums, and piano in his basement studio. Pachyman will make his NYC debut opening for three of Black Pumas’ four shows at Brooklyn Steel on September 14, 15 and 16.

Today, Pachyman has shareg the album’s first summery single “Big Energy” accompanied by a video showing him at work in his home studio. García started posting home performance videos at the beginning of the pandemic and got so many responses from people saying the clips cheered them up that he started seeing the goal of the project to radiate good energy and give his audience something to disconnect from the negativity of the world. García describes “Big Energy” as “Minimalism and repetition.

Pre-Order The Return of Pachyman HERE 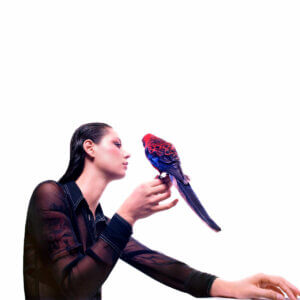 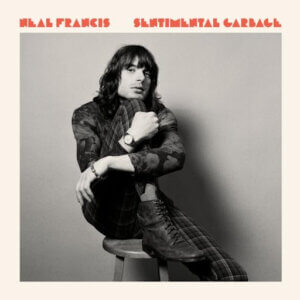 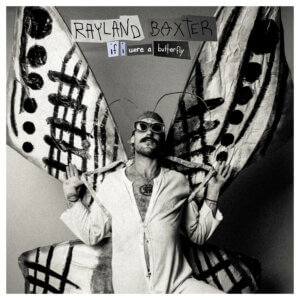 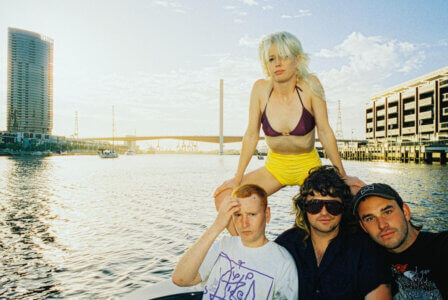