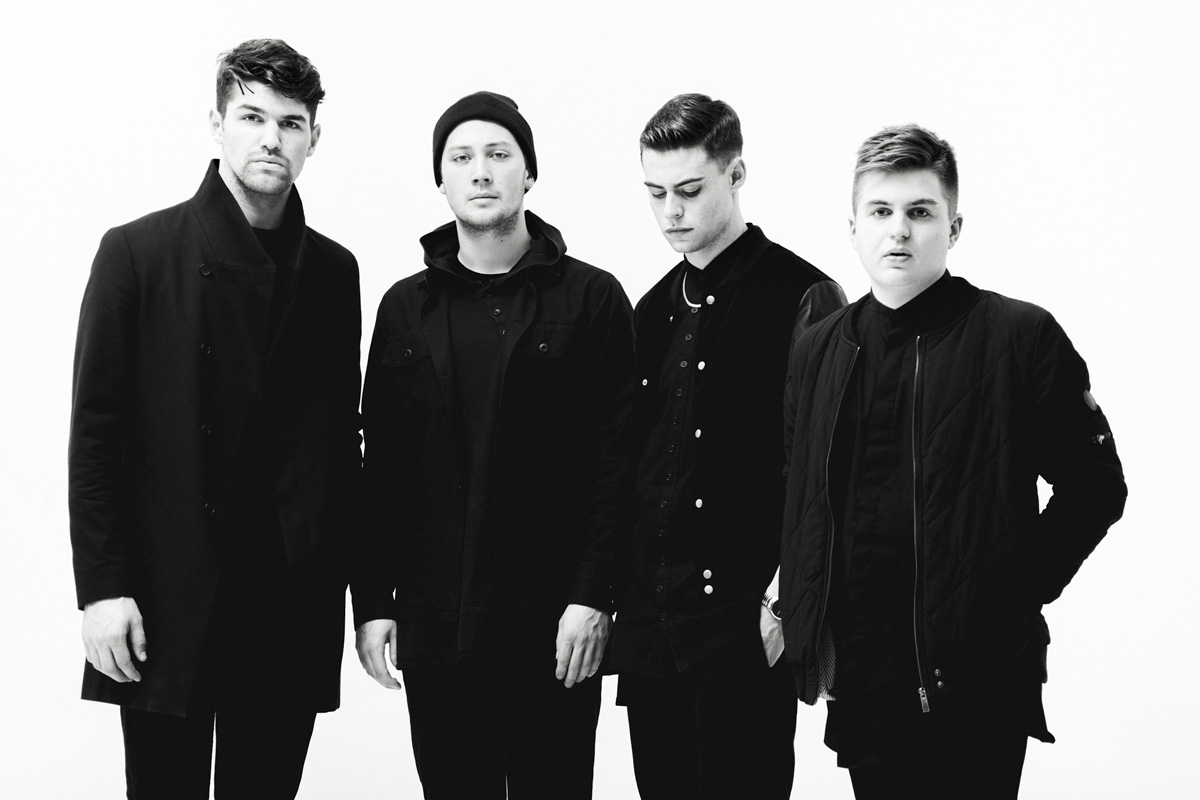 Beat Connection have announce that they have signed to ANTI- Records. This fall, ANTI- will release the band’s new album, which showcases an even more sophisticated turn in Beat Connection’s signature sleek electropop sound. More details on the record release are forthcoming, but in the meantime Beat Connection premiered a brand new track called “So Good” today.

Beat Connection producer Reed Juenger says of “So Good,” “The inspiration for this song is the feeling another person gives you, the longing, the love, the desperation, the desire, all of it expressed as directly as possible.”