Bear in Heaven – I Love You, It’s Cool 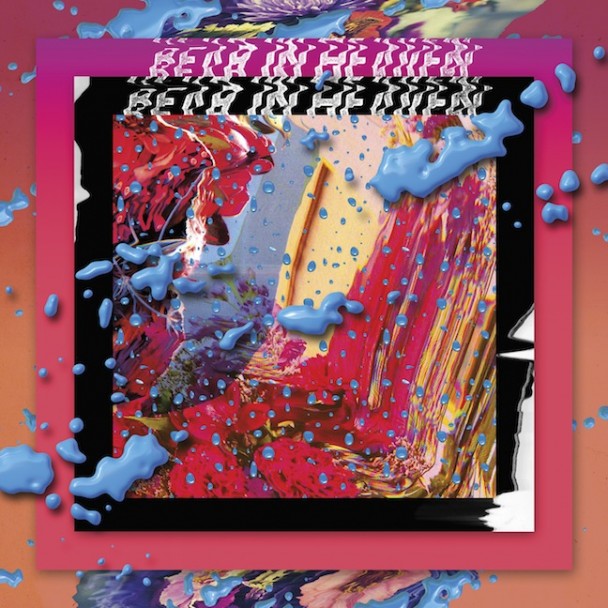 Brooklyn based rock band Bear In Heaven have been teasing fans since December by playing their new record I Love You, It’s Cool on their website, however it’s a version that has been slowed down by 400,000%. It actually makes for an interesting piece of ambient background noise, but it’s the real version (to be released on Hometapes April 3rd) fans are interested in.

I Love You, It’s Cool is the band’s third album and has the same dancing pulse as their previous, well received record Beast Rest Forth Mouth, but with more of a spaced out, scattered feel to it. The sound is similar to something by School of Seven Bells or Yeasayer mixed with the likes of electronic elements from James Blake or Cut Copy. Founder Jon Philpot worked with current band members Adam Wills, Sadek Bazarra and Joe Stickney on the release.

The album is psychedelic in parts and more trance influenced in others, “Sinful Nature” is a jerky, dancey number with hazy undertones whilst “Cool Light” is filled with wavering bass and synth noises. The four piece seem to have varying musical tastes that come together very well in the record.

The most low key tracks are “World of Freakout” in which Philpot’s vocals shine out, and closing track “Sweetness & Sickness” which is another hazy and spacey song but punctuated with guitar and natural percussion. And whether it’s the more dance influenced Bear In Heaven tracks that tickle your fancy, or the spaced out noisy stuff – I Love You, It’s Cool is sure to please fans and new listeners alike.