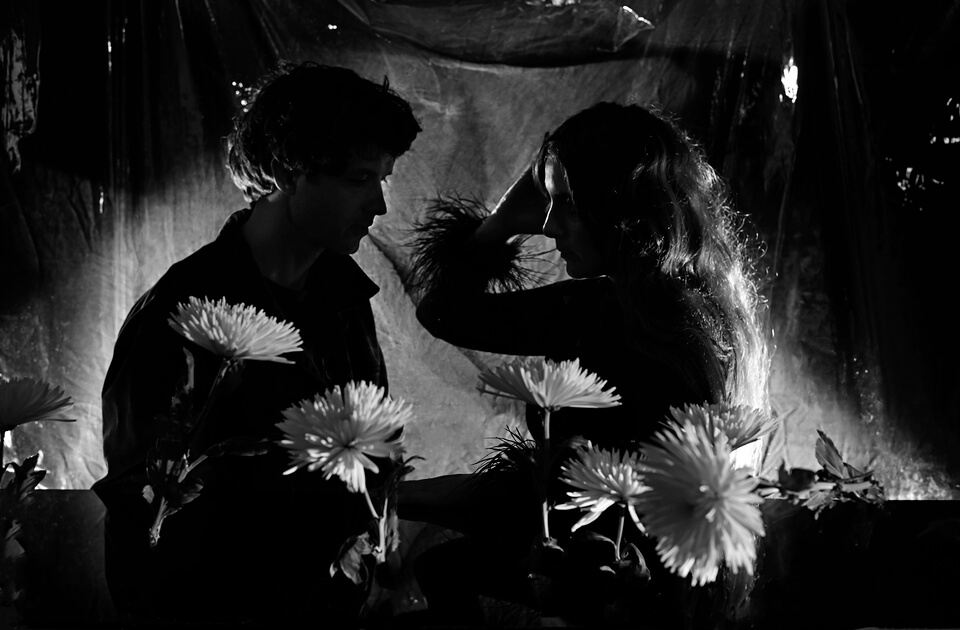 Beach House has shared Chapter 2 from Once Twice Melody, the tracks are off the band’s forthcoming double album Once Twice Melody, available February 18th, 2022. The album produced entirely by Beach House, was recorded at Pachyderm studio in Cannon Falls, MN, United Studio in Los Angeles, CA, and Apple Orchard Studios in Baltimore, MD. For the first time, a live string ensemble was used, with arrangements by David Campbell.

Once Twice Melody was mostly mixed by Alan Moulder but a few tracks were also mixed by Caesar Edmunds, Trevor Spencer, and Dave Fridmann. Once Twice Melody features 18 tracks, and in the lead up to the physical release, will be presented in 4 chapters with lyric animations for each song.

The album will be released via Sub Pop, Bella Union (UK/Europe), and Milestone (Australia / New Zealand), and select independent retailers in North America.