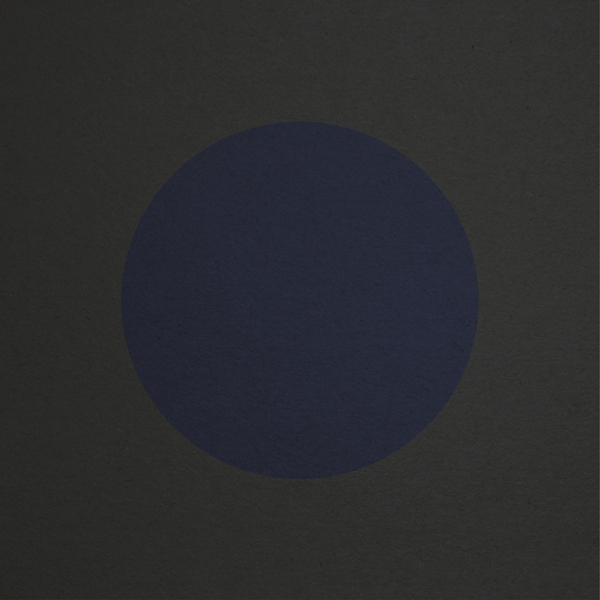 Say what you will about the last couple Beach House records, this is a band that knows how to write a powerful song. Gathering singles and some extra tunes that managed to stay off record, along with some interesting versions of some of their hits, this is definitely one of the stronger compilation albums to be released in recent memory, making it feel like a genuine gift to fans rather than a cash-in with a few choice tracks.

Hearing a new cut like the heavenly “Chariot” reminds you of the pure magic this band can make at their most vulnerable. While the slow-building verses do drag in the slightest the joy of the refrains and the solo make it all easy to forget. “Baby” burns with the climactic feeling of a finale as soon as it opens, shifting to haunting organs. Given the warped yet entrancing verses however, it’s a wonder this track never made it on a full record as it’s such a moving piece.

Showcasing their consistently satisfying synths, “Equal Mind” rolls in on a killer melody before Legrand’s catchy vocal line drives it forward. The movement in the post chorus and the utter release of the bridge make this such a devastating track it’s once again a wonder it was left off for so long. The harmonic and distorted differences to “Used To Be (2008 Single Version)” are so jarring to those familiar with the song it truly changes it up for a fresh take on the track.

“White Moon (iTunes Session Remix)” blends the band’s rippling synth lines along with a driving beat to kick the song forward with real momentum. Never overdoing it into something the band isn’t, the version offers a up-tempo take on the band’s brooding moods. The muffled vocals of “Baseball Diamond” creates a creepy context for the track’s usually nostalgic organs, making the whole piece an unnerving loop of emotions.

The dreamy tones of “Norway” totally shift the momentum and upbeat nature of the original track, adding much more melancholy to the harmonic rush of its refrain. The cutting guitars also lend a much darker feeling over the entire track that’s hard to ignore. On their heavy cover of Queen’s “Play The Game” they find themselves at their some of their most fun, singing and playing with a much more eccentric sense of wonder.

“The Arrangement” rings out with tones that feel so out of place for them that despite its catchy sound and strong writing on the whole, it just doesn’t feel like a track that would’ve fit on any of their records. With the bubbling bass of “Saturn Song” they build a truly menacing undertone to a track with clear sci-fi influence. The organ hooks mixed with the glistening guitar sounds create a real magic when they come to bloom in the song together, especially with the cascading piano lines.

The demo quality of “Rain In Numbers” seems to add to its overt sadness, although given its strong composition it feels a shame that only such a low-quality recording exists. The piano is gut-wrenching and the moaning guitars all the more brutal with the audio both playing for and against the song. “I Do Not Care for the Winter Sun” is the groovy holiday track that Beach House put out a while back for the frigid season, with jingle bells ringing loudly. Despite its more barebones feeling they actually make a song that fits quite well in their body of work while also making a solid holiday song in the process.

Going into the ethereal, shining crawl of “10 Mile Stereo (Cough Syrup Remix)” they make a track that while loosely their style, is endlessly hypnotic in its echoing beauty. Taking the track in a cloudy direction, the remix is truly a beautiful take on the original. Saving listeners the original 13 minute wait from Bloom’s “Irene” “Wherever You Go” lets the track’s soothing, sunny guitar take you away, making for a tight closer to the record.

Dream Hunting in the Valley of the In-Between