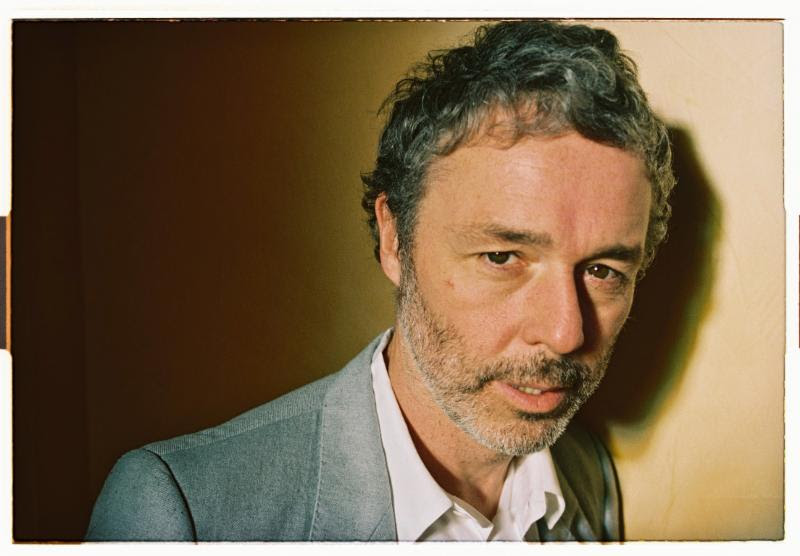 Baxter Dury has shared the Jarvis Cocker remix to “Miami”, the first single to be taken from his new album Prince of Tears, to be released on October 27th, via Heavenly Recordings.

Speaking on the remix, Baxter stated:

Jarvis I guess isn’t interested in doing things politely, this is a different song, possibly a better one

Intensely personal, yet brutally open, this is Baxter’s fifth album and his most ambitious and biggest work to date. Whilst retaining the natty charm of his previous works, like his debut Len Parrot’s Memorial Lift or the acclaimed Happy Soup, Baxter this time worked with a full band and orchestra to truly bring the soundscapes of his emotional netherworld to life.