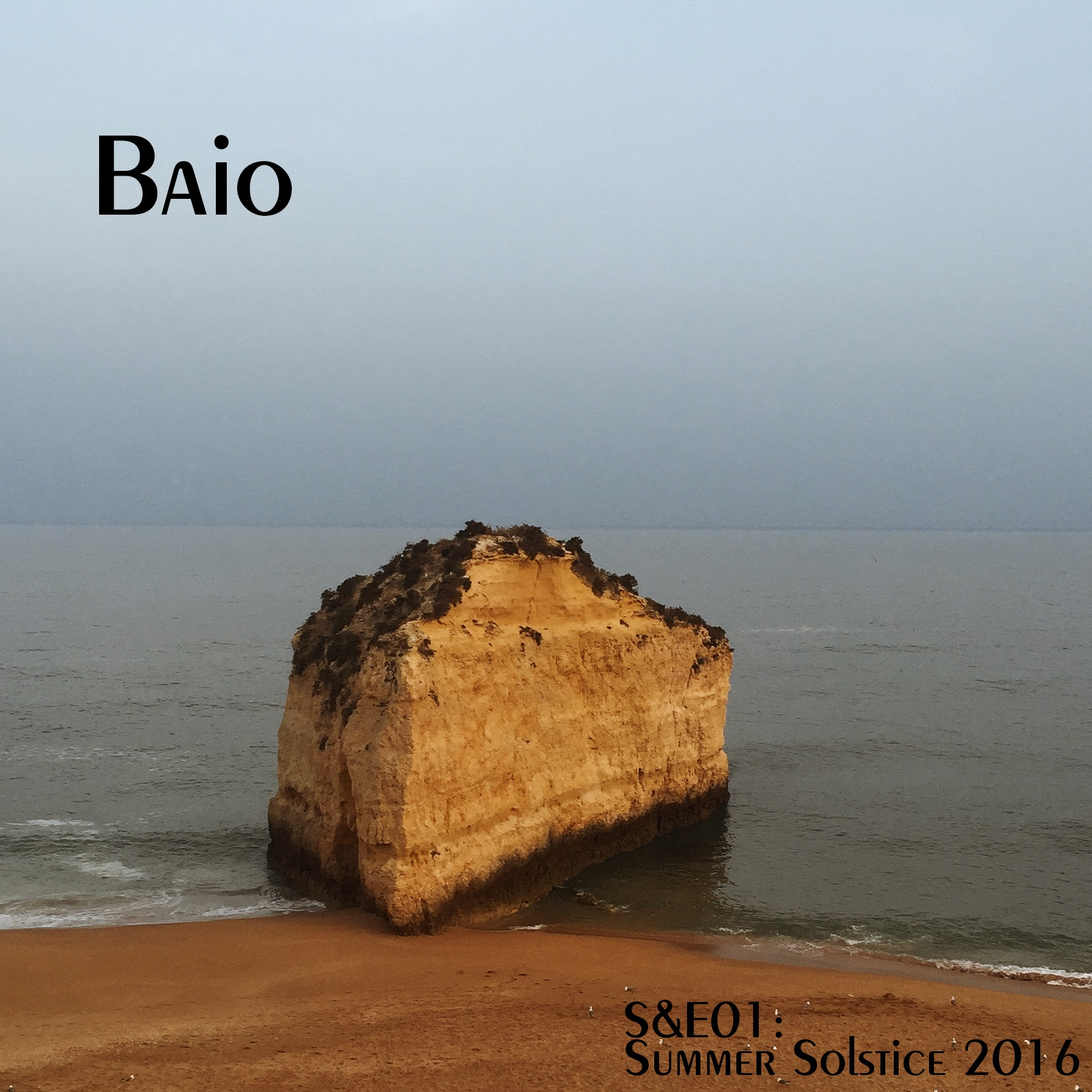 Inspired by today’s summer solstice, Baio has released the first mix from his new DJ series, “Solstices & Equinoxes”. Listen to “E01” below.

“I always love making DJ mixes & have often wanted a reason to make more of them. Like a selfish genie, I have today made my own wish come true by starting a new mix series called Solstices & Equinoxes. On or around every solstice & equinox I will post a brand new seasonally appropriate DJ set. I vow to do this until the day I die or get bored of this concept, whichever comes first. The mixes will focus on white labels, edits, new and unreleased tracks and exclusives that I’m currently loving. The first edition has all of these things. The tracklist will be posted in a few weeks. As always, hope you enjoy!”

The new series, created and curated by Baio, will see a seasonally appropriate mix being posted to Baio’s SoundCloud on each solstice and equinox to come (four per year). This series comes as a compliment to Baio’s highly praised solo album The Names, which dropped last fall on Glassnote Records which he’ll continue to tour throughout the summer months.

Starting with a DJ set in London on June 11th, Baio will travel across Europe, North America and back to Mexico City this summer touring the album.

Since 2006, Baio has been known as the bass-player in Vampire Weekend. In his downtime between tours, Baio recognized in himself an increasing restlessness and desire to explore his own individual voice away from the band. Baio has since released a string of EPs (Mira EP, Sunburn EP), which lead to his full-length debut album The Names.