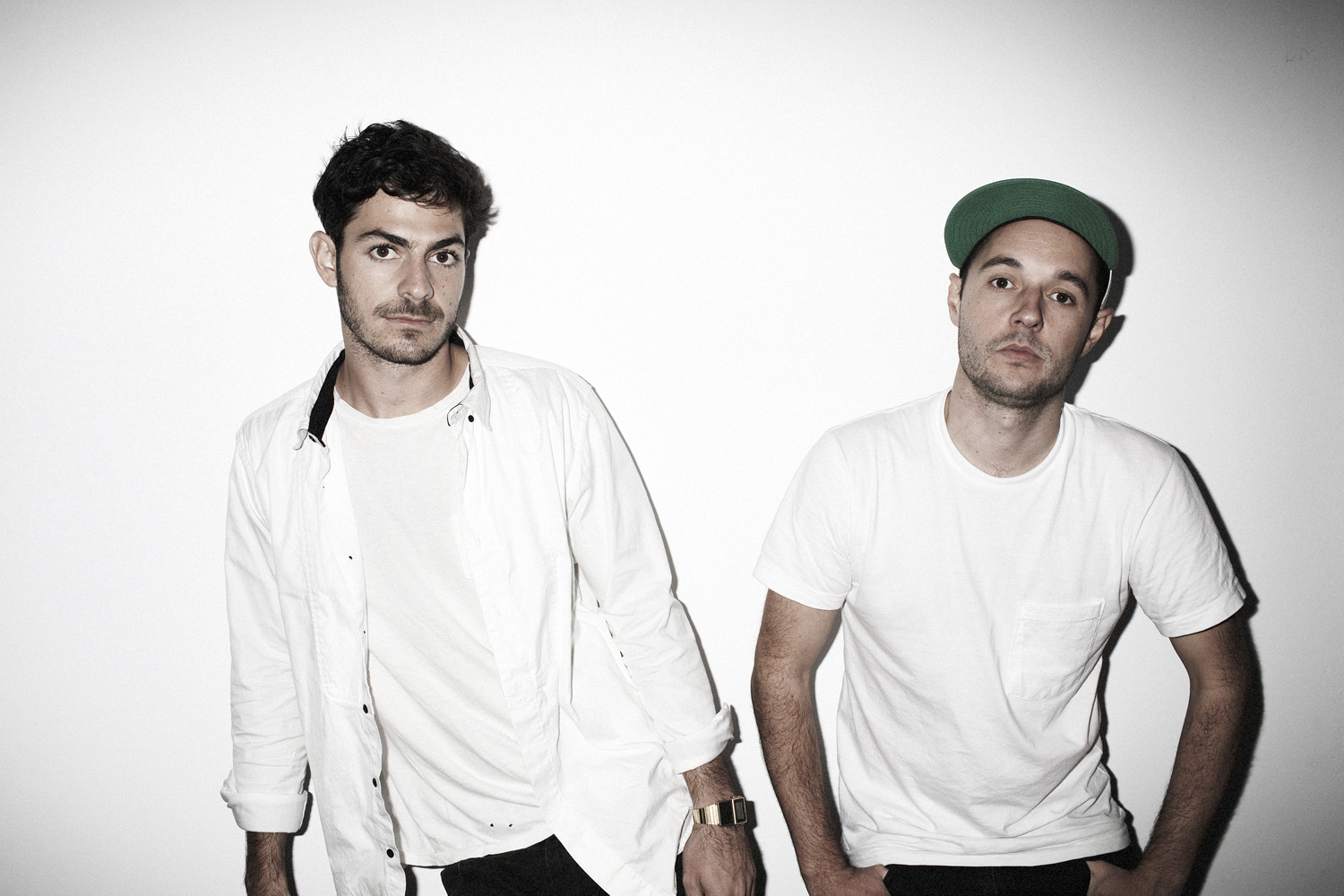 Bag Raiders (Jack Glass and Chris Stracey) have released their their new single “Waterfalls.” The song was inspired by Soukous and African choral music.”Waterfalls” is the title track off their forthcoming EP that will be released, tomorrow via Modular Recordings.

The Waterfalls EP will be followed by two more EPs released during the year, culminating Bag Raiders’ sophomore album, scheduled to drop worldwide in early 2016. In celebration of their new project and projects to come, Bag Raiders will be performing three, intimate live shows in the U.S. this September. Accompanied by a full band, the duo will bring their energetic live shot to Los Angeles, Brooklyn, NY, and San Francisco. 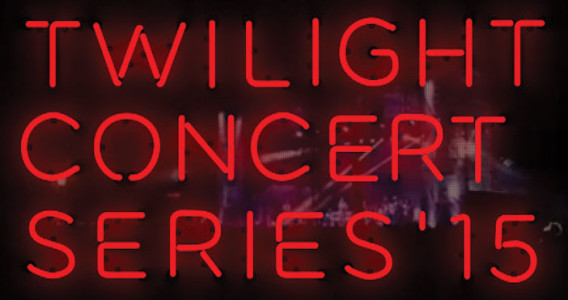 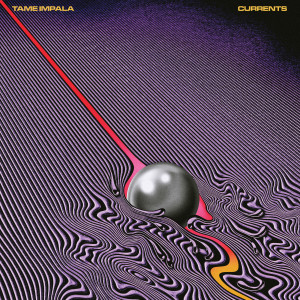