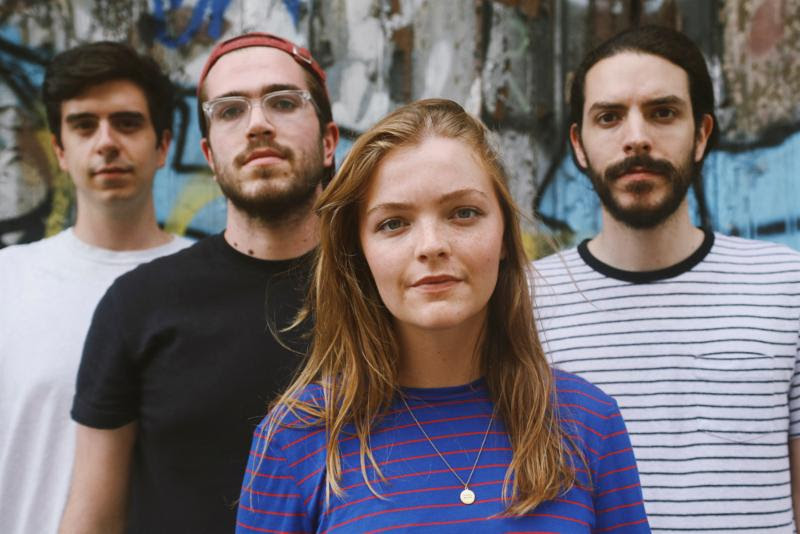 Dizzy have released their new single “Backstroke.” The song is off their debut LP Baby Teeth, out August 17th via Royal Mountain Records / Communion Music. Munshaw says the song “stemmed from a low, jealous point in a romance,” adding, “it’s easy to submerge yourself so deeply into a relationship that by the end of it you’re gasping for air, wondering how you got there in the first place. Sometimes all you can do is flip onto your back, catch your breath and float for a bit.”

Dizzy also today announced October US tour dates with SYML, including an LA show at Teragram Ballroom on October 17th. Additionally, the band is set to perform at Austin City Limits festival in October, to play their first headline show in London on September 18th, and to support Stars on a handful of late fall dates in Canada. See below for a current itinerary.

Dizzy were inspired by music ranging from (Alvvays, Bright Eyes) to the story telling qualities of country pop (Taylor Swift, Dixie Chicks), Munshaw explains Baby Teeth is “mostly about my late teen years and the time since. Making music always stemmed from my being overly sensitive about everything. When you’re that close to so many people, you’re bound to meet the characters that screw you up enough to start writing about them. Oshawa introduced me to friendship and heartache and change while keeping me bored enough to sit at home and write about it.”

For the Spencer brothers, making music seemed fated—thanks in large part to parents who put instruments in their hands at an early age. “They always encouraged us to learn the way we wanted to, whether that was by taking lessons or just learning songs we liked by listening to them,” Charlie recalls. Suburban boredom was another driving force behind their interest in music, and once they found a kindred spirit in Munshaw, the band began to take shape. 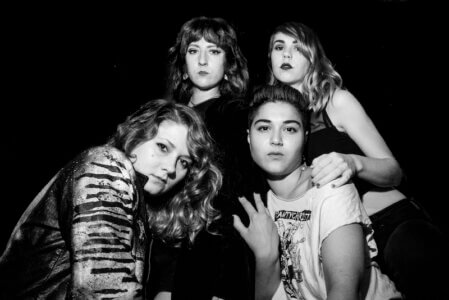