Dizzy’s Not So Overnight Success Story 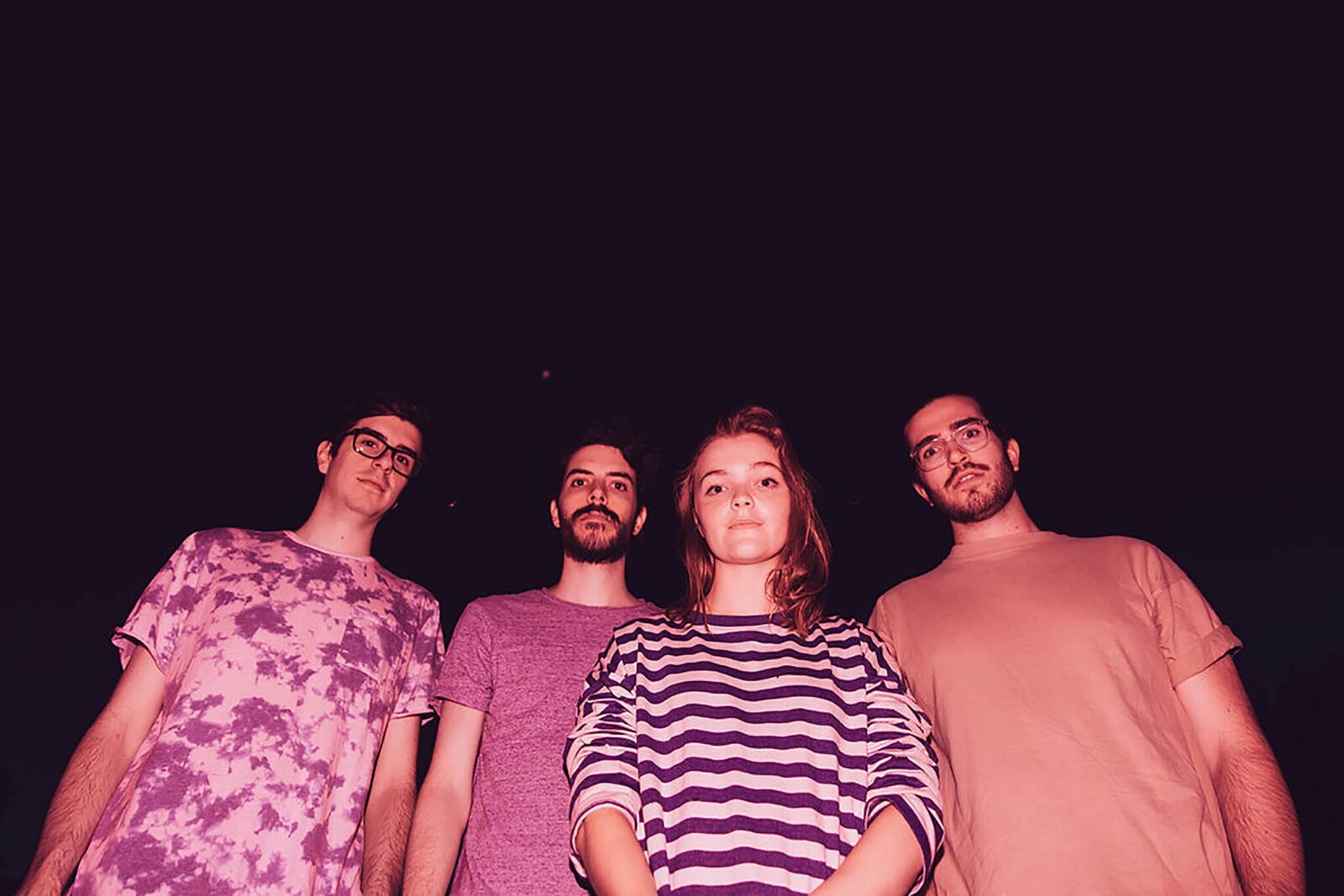 Few new bands will impress quite as quickly as Oshawa, Ontario’s Dizzy. By working things out for a few years before putting out material, the band landed last year with an unbelievable talent for a band that had barely released their first single. With their album on the way as they support artists like Tei Shi and Bleachers, the band is on their way to being the next big act in indie pop. We caught up with all of Dizzy ahead of their April 5 show in Montreal @ Theatre Corona to talk about their seemingly fast career and Oshawa influenced their music.

Northern Transmissions: How did you guys start playing together and when did you know you’d found something?

Dizzy: The guys are all brothers, and then I met Charlie our drummer in high school when we started a duo thing. Eventually we all joined as a band around 3 or 4 years ago. The songs sounded really different back then, nothing like anything you’ll hear now. It’s hard to tell when we knew we had something, it was a lot of throwing things at the wall and seeing what stuck. We were playing shows to people and got feedback from there.

NT: You guys also have a very sophisticated sound for a band that doesn’t even have a record out yet, so was this a product of waiting and honing your craft or what people came to the band with?

Dizzy: We started writing those three years ago and then about a year ago we actually recorded the record. There were 10 songs we were really happy with that we wanted to figure out. We recorded them, and so we really solidified that sound about a year and a half ago for those songs. The release schedule has been late so it’s deceiving because it looks like we’ve fallen upon some sound and we’re getting it all out. We’ve had it going for some time so it’s a bit of trickery.

NT: How do you feel like suburban life in Oshawa inspired your music, whether it be the closesness to the people or the distance from the hubbub of the city?

Dizzy: There was a lot of boredom, I wrote a lot of the songs about a year after high school. There was a lot of nostalgia and remembering how it feels to sit in a Tim Hortons with your best friends and think about how you got your heart broken. These mundane places were the settings for a lot of pivotal moments in my life. Being around so many people at a time, and close to our neighbours affected that. The thing about living here is it’s not like a city where there’s just inspiration everywhere, you kind of have to search for it here. You find what you’re looking for here instead of things being thrown at you.

NT: Otherwise what was inspiring your music considering the heavy pop overtones, I remember getting a heavy Lorde energy especially in your mannerisms on stage?

Dizzy: I get that a lot, I think it’s just a nervous thing but I’m trying to stay away from it. We grew up listening to a lot jazz but also 2000s pop and rock. So there’s Sheryl Crow and some cheesy pop in there too. We started with a full drum kit, and it was too big for our car so we put electronic drums in for necessity. Then we started writing in that electronic environment while hearing Lorde, London Grammar and Glass Animals, who were all turning the singer-songwriter sound on its head with synthesizers and electronics.

NT: What did Damian Taylor bring to “Stars and Moons” and what was it like finally working with a producer?

Dizzy: It was fun. We did our whole record with Damian and that’s done, “Swim” actually came after. It was our first time with a producer, so it was really foreign at first. He was very friendly and just made us feel comfortable. He has a good set of ears to hear things and bring ideas to where they could go. We recorded the record in his studio in the Mile End. It was a lot of fun to work with someone who felt as close to the music as you are, because he feels like a genuine fan of it from the get-go. He wasn’t afraid to say when things weren’t quite there, he pulled me aside once to tell me I could do better, so there was some good tough-love there.

NT: When I saw you back in September you were already opening for artists like Tei Shi and Bleachers but you didn’t even have a song online, so what’s kept the music offline and how have things picked up so fast?

Dizzy: A lot of that was last-minute opportunities that we were lucky enough to perfectly fit the bill for. Bleachers came up really last minute, which was so cool for us. We’re lucky to have an agent who loves us and has a finger on the pulse of what’s going on. We’ve been pretty lucky but we haven’t even noticed the change that much outside of what we see on the internet.

NT: Where did the concept and trippy visual ideas for the “Swim” video come from?

Dizzy: We had a completely different idea for that video but it didn’t turn out. Our friend Ryan from Toronto came to us with that idea, it was an introduction to us as a band. It was good for time and budget constraints, and Ryan did a good job of putting it together visually for people while keeping it visually interesting. It feels like our live set when you watch it.