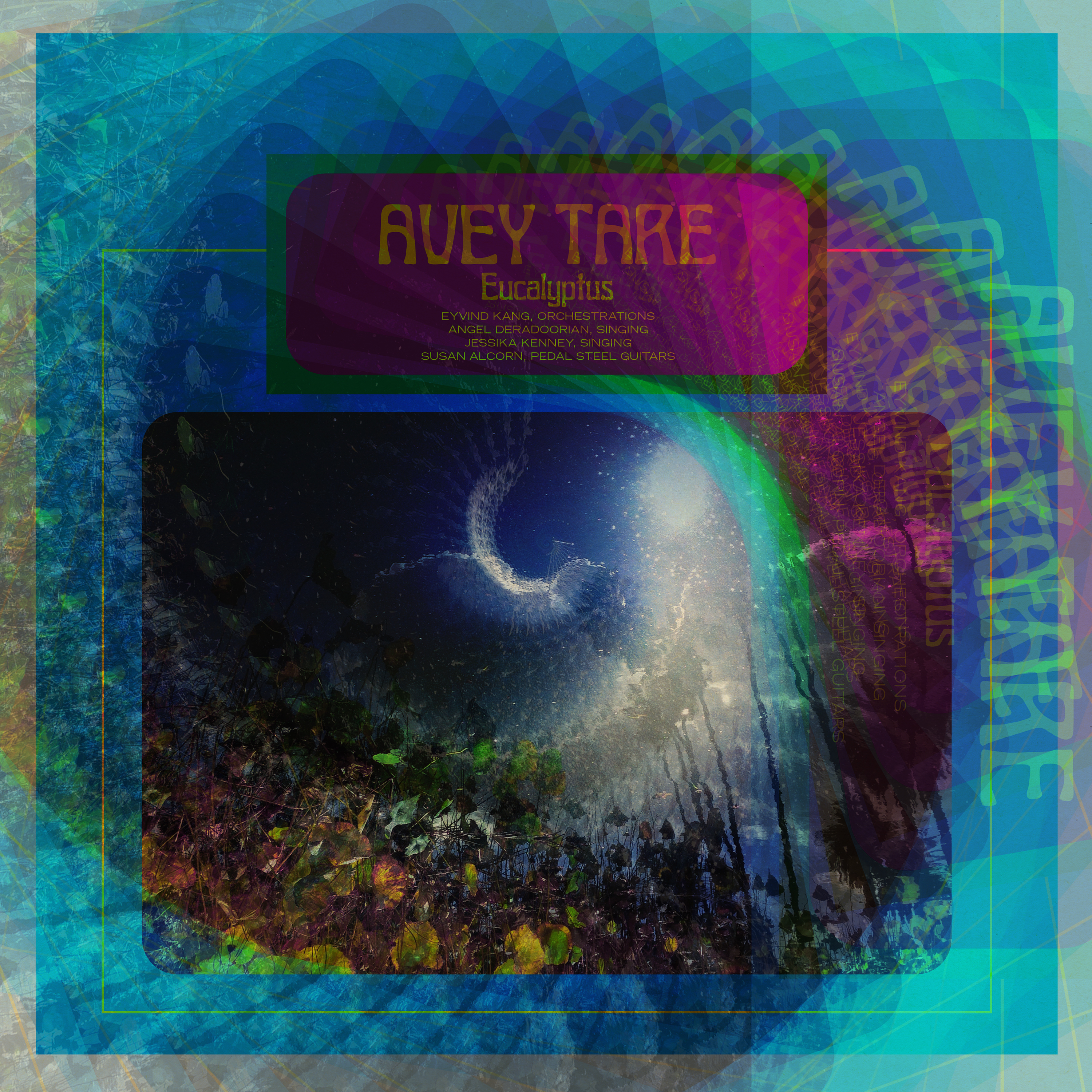 On his second record as a complete solo act, Avey Tare succeeds and fails by the many things that make his work in Animal Collective equally stirring and inaccessible. Dropping listeners into sprawling soundscapes through each track, there’s rarely anything boring sounding, but it’s not always a constant thrill-ride. Hovering on many ideas for too long, Tare straddles the line between brilliant and out of control.

Slow-burning from the start “Season High” opens things with a blipping sway of guitars. While incredibly slowly paced, the moments it does move have a brilliance that’s hard to get over. This does feel a little overdone however on “Melody Unfair” where Tare’s strength shines through on the vocals and overall tone of the song, but the barely moving speed keeps it from going anywhere meaningful. Picking things up on “Ms. Secret” there’s a heavier sense of feeling to the sound that however drowned out, is still going somewhere.

On vicious claps and slide guitar “Jackson 5” cuts in with tearing groove and soul. The stop-and-go mood of the track gives it a constant sense of direction and life that the first part of the album lacks, making for a shocking change. Switching back to ambient weirdness, “DR aw one for J” will appease some and confuse others. “PJ” goes into demented instrumental runs as Tare whimpers his way scarily through verse after verse for a worrying track.

More innocent in timbre, “In Pieces” has a child-like quality to its sounds, as it descends into something mysterious and dark through a collage of noise. The utter mashing of sounds by the end of the track are so terrifying it becomes hard to even discern them apart anymore. “Selection of A Place” starts a little slow, but its steady groove section hits all the right notes with a funky riff and delightful harmonies. Falling apart in its glitch-filled dreaminess, “Boat Race” is a trip for the ages as it falls through time-warped streams of sound.

With a weird Beatle-esque grandeur “Roamer” has a pompous drive to its circus stomp. Through its bouncy beat and vocals it takes the listener on a journey but like most songs on the record never quite changes up enough to stay interesting. Over-indulging by a lot, the eight-minute-long “Coral Lords” feels all too preachy and overstated. With peppered moments of excitement, the drawn out melodies feel more like teases by the time the track is over.

Dark and creepy, “Sports in July” has a light touch of David Lynch in its bizarre editing, cutting parts out with no sense of moment. Its relentless sense of flow and utterly unnerving sound however elevate it above much of the ambient music of the record however. The same can be said of “When You Left Me” whose more wondrous tone is sustained by the consistent movement the track takes instead of just floating in one place.