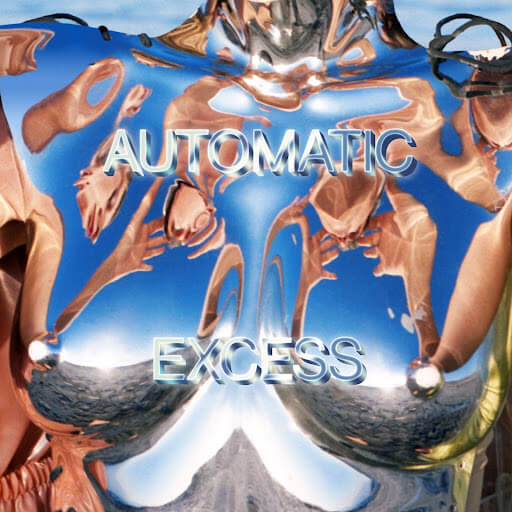 “To keep my history from repeating / I had to let some lightning strike,” Los Angeles post-punk female trio, Automatic, start off their album, Excess, which came out Friday on Stones Throw Records. It is an album that follows, thirty plus years later, in the Krautrock formula: simple but thrilling bass lines, keyboard swells and blips and runs, and drums to back it all up in a danceable manner. Topped off with sometimes deadpan, sometimes ethereal vocals from Lola, Izzy, and Halle. If you’re onboard for the Krautrock revival happening in the world right now, I think this band and this record might be for you.

The album is a courageous attempt at dealing with a bleak future; of climate change, sexism, corporate greed, and closed mindedness. “Falling through the distance / The stars will light the way / Though we face resistance / There’s hope to make it out,” they sing on the first track, “New Beginning,” which offers hope that we can still overcome the climate disaster that we’re in right now. But also all of the other things that are coming up against us in the modern age in America.

The trio’s latest full-length deals with darker themes with a hopeful eye. Their single, “Skyscraper,” which has a funny and disturbing video to accompany it, talks about the perversion of climbing the corporate ladder, and the way that white corporate America ignores “the miserable people outside.” “Shame / that you gotta play the game / Every dollar gets you off.” There is the double meaning in the final phrase, the perverse almost sexual joy of making more and more money. And the fact that those with money are relieved from the pressures and the conflicts that most poorer people have to endure.

“Excess,” the album’s title seems to have two meanings. The negative one, of greed, and the positive one of allowing yourself to feel all the feelings that your heart feels and let that passion drive you to create a better world. Like they sing, “In the service of desire / We will travel far away // In the service of desire / We will throw away our lives.” The choice is up to us, and Automatic appeal to deeper thinkers who are willing to dig for meaning, and put up the fight for change.

“Venus Hour,” another single from the record, which is something ripped right out of the 80’s, right down to the cheesy tom fills and sugary “oohs,” expresses the feminist heart of the band. “I’ll be the last, I’ll be the first / To raise from the waves / Like Venus in the surf.” In this album of often understated tunes, Automatic become the feminist heroes the modern age is looking for. My favorite tracks on the album are the last two tracks, finding them going in a more dynamic direction than the rest of the album, perhaps a hint of the direction that they will go in the future.

They have been finding success in the LA area and online, and they are famed to have a compelling visual live show. This album is a solid compilation of songs that improves upon their first album in 2019. Like I said, if you’re on board for the post-punk revival, I think this band might be a thrilling find for you. For people, like me, who never found so much to like about that type of music, their depth and playfulness, as well as their seriousness, is helping to win me over, one song at a time. 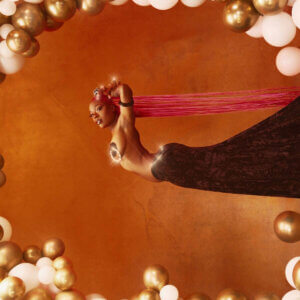 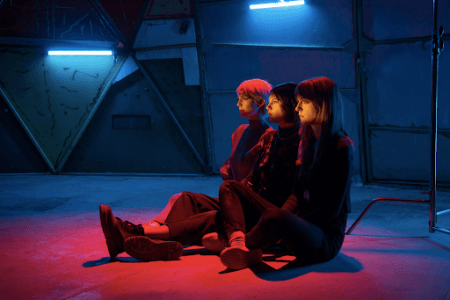 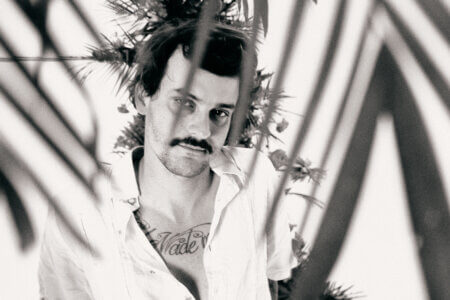 3 months ago
Video of the Day