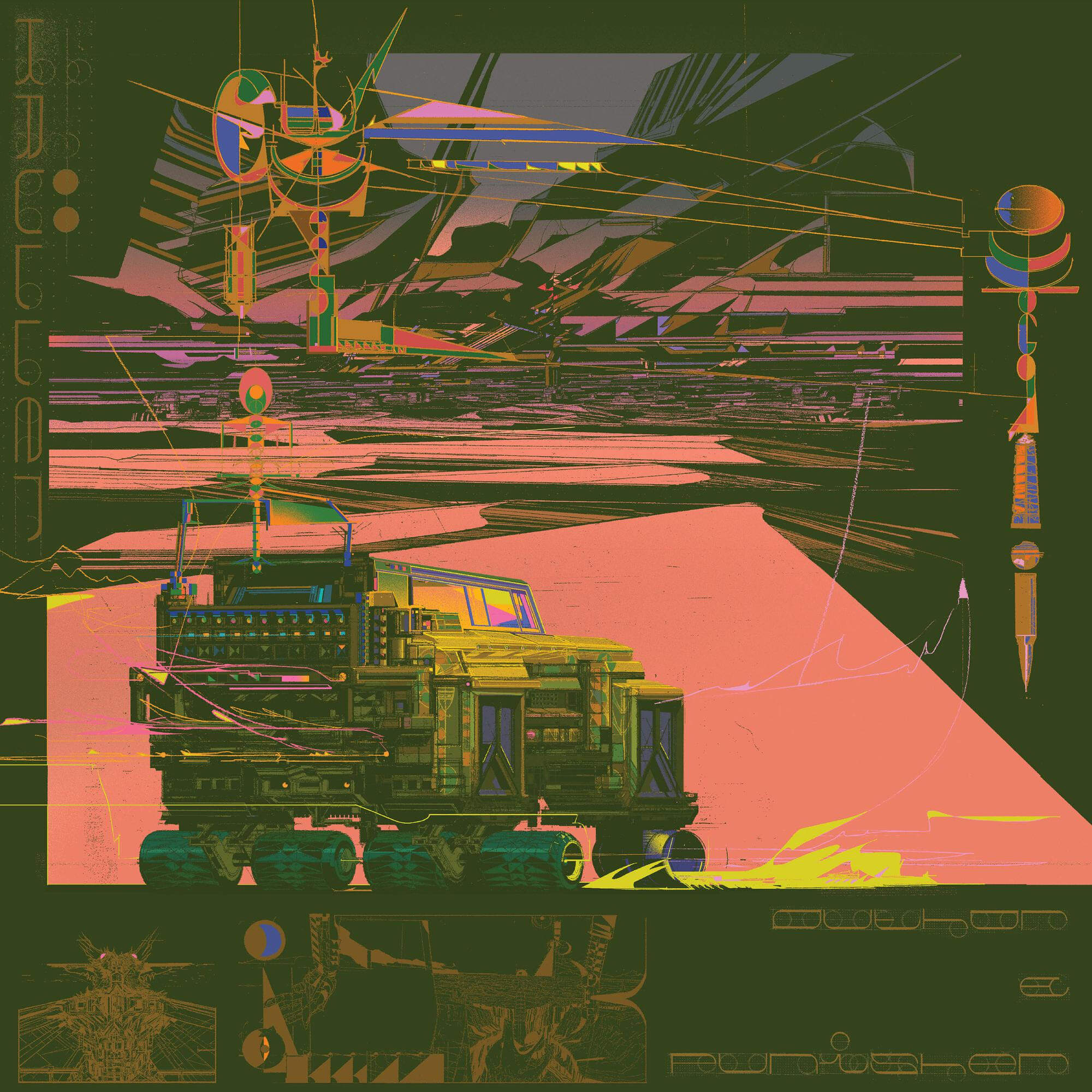 Author & Punisher is musician and mechanical engineer Tristan Shone. These two skills have resulted in his unique presentation and live show, perfectly complimenting the heavy industrial sound the project is known for producing. Krüller sees a stronger focus on melody than previous albums to go along with the doomy soundscapes.

Opener Drone Carrying Dread immediately displays the new sound. Subs and lurching drums combined with melodic synths and guitars. Shone’s vocals showcase far more melody than his usual bark. Melodies only hinted at in past work are at the forefront and oddly infectious as the nine minutes suck you into some dystopian future. Incinerator and Centurion both focus on a cold and harsher sound, the latter featuring rhythmic hooks and a guest appearance from Tool’s Danny Carey and Justin Chancellor. Maiden Star follows with a keyboard melody right out of an 80s pop song but juxtaposed with crushing low end and droning tempos. Shone’s vocal performance on this track makes it one of the stand-outs. Combined with the guitars, it brings to mind both Failure and Jesu. Krüller also features a cover of Portishead’s Glorybox. While Shone makes it his own, I found his voice felt a little out of place here and could have benefitted from a softer delivery. In fact, many of the songs on Krüller could have benefited from a less angsty vocal as Shone’s cleaner voice seems to work best over many of the more ethereal moments.

Production-wise Krüller has a clear and powerful sound with a deep low end. It both accentuates the heaviness of the percussive elements and complements the synths perfectly. The guitars are a welcome addition and tastefully placed in the songs. Zlatko Mitev has created artwork evoking the futuristic, desolate atmosphere and feeling present throughout the eight tracks.

Krüller is a turning point in the sound of Author & Punisher that I think most existing fans will enjoy. It may also attract new listeners who appreciate the heavy/mellow dynamic. It would be interesting to hear it taken even further on the next album. 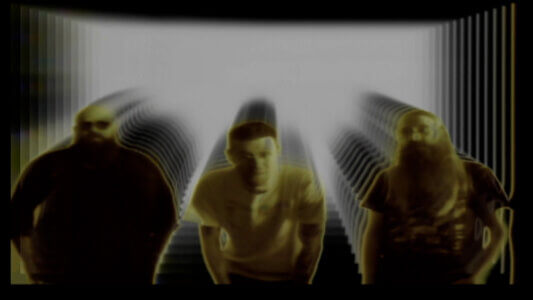