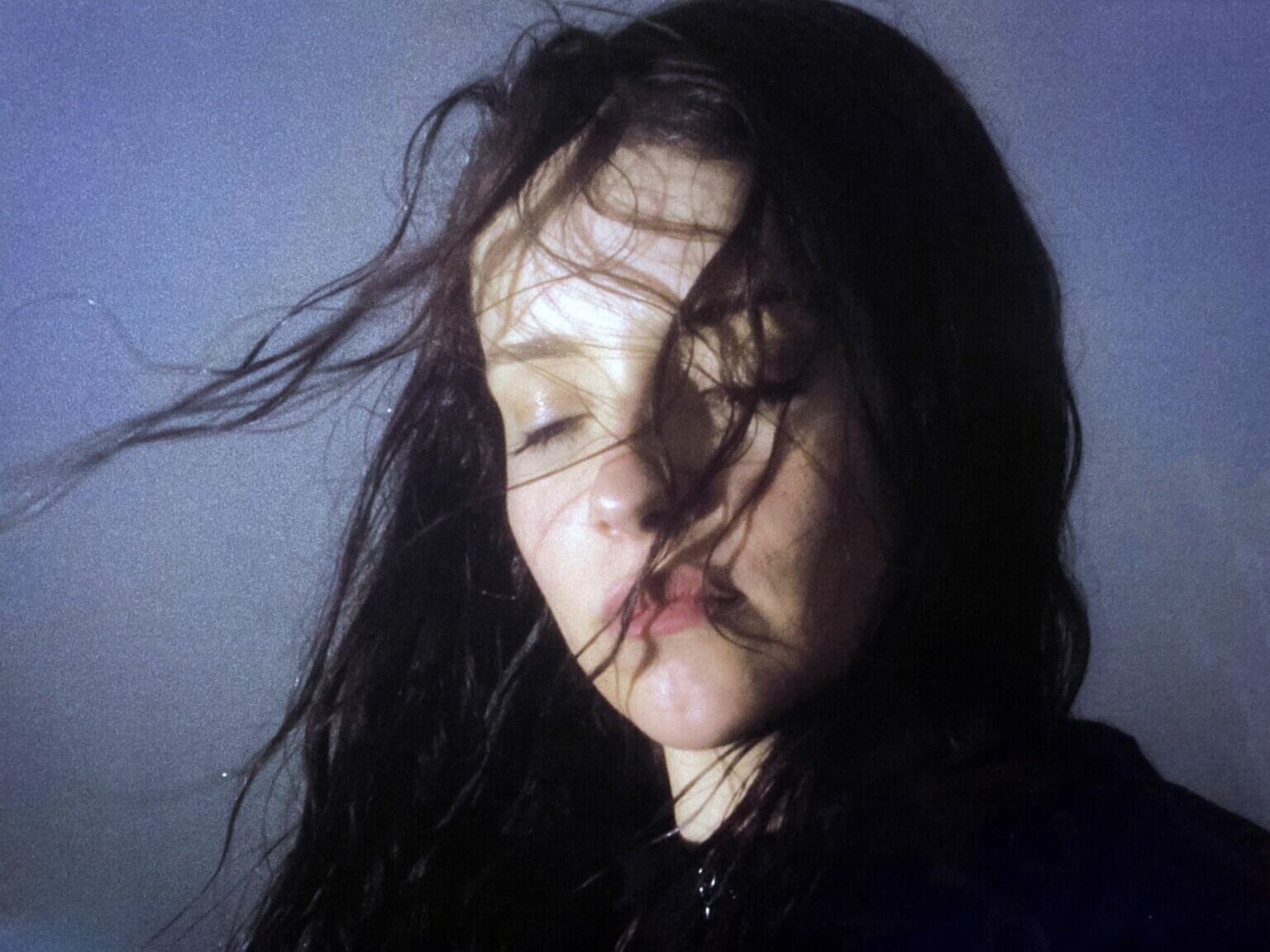 Producer/vocalist Malibu recently returned with their single, “Atlantic Diva,” is the second track off her forthcoming album, Palaces of Pity, now available via UNO NYC. Palaces of Pity follows Malibu’s debut EP, One Life (2019) and its companion release, one life : four remixes (2021) which saw renditions from fellow artists Julianna Barwick and Evian Christ.

Palaces of Pity acts as a sort of sequel to One Life — “Where One Life was born of anger and raging seas, Palaces of Pity is calm ; storms have passed, it’s boring almost. Each track is like a collage of progressing synthetic string chords and airy reverbed vocals. The songs are generously brought to their layered life with recordings of Florian Le-Prisé on delayed guitars and cello play by the hands of Oliver Coates and Madelen Dressler-Vollsaeter. As its closing track’s title ‘Iliad presumes,’ Palaces of Pity is somewhat of an epic journey, a rather lonesome one, a ship faithfully trailing toward somewhere silent and loud all at once. Things do fade, we do fall so far out of love…” — Malibu

Malibu is a French musician whose work sails between ambient and ethereal music, revealing a diary of her life within a sea of synthetic strings and choirs. Inspired by the vastness of our natural environment, as well as the minuscule details of film and novels, Malibu’s delicate creations are steeped in a fog of romantic ambience. She often uses her own dreams and reality as a catalyst for composing, attaching the images from her mind to sound.

Malibu’s contribution to PAN’s cult-classic ambient compilation Mono No Aware, along with the release of her One Life EP and her monthly NTS show United In Flames, have steadily propelled her from underground darling to breakout producer capable of conjuring a world entirely her own. In 2022, Braccini opened for Julianna Barwick on her North American tour. 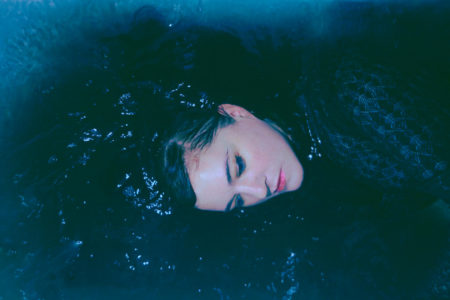 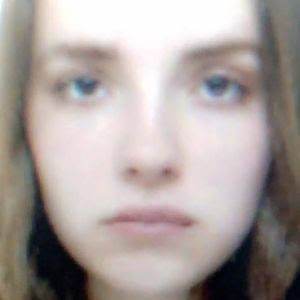 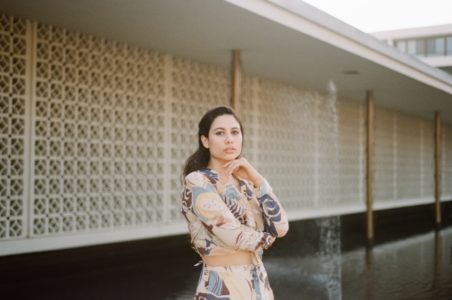