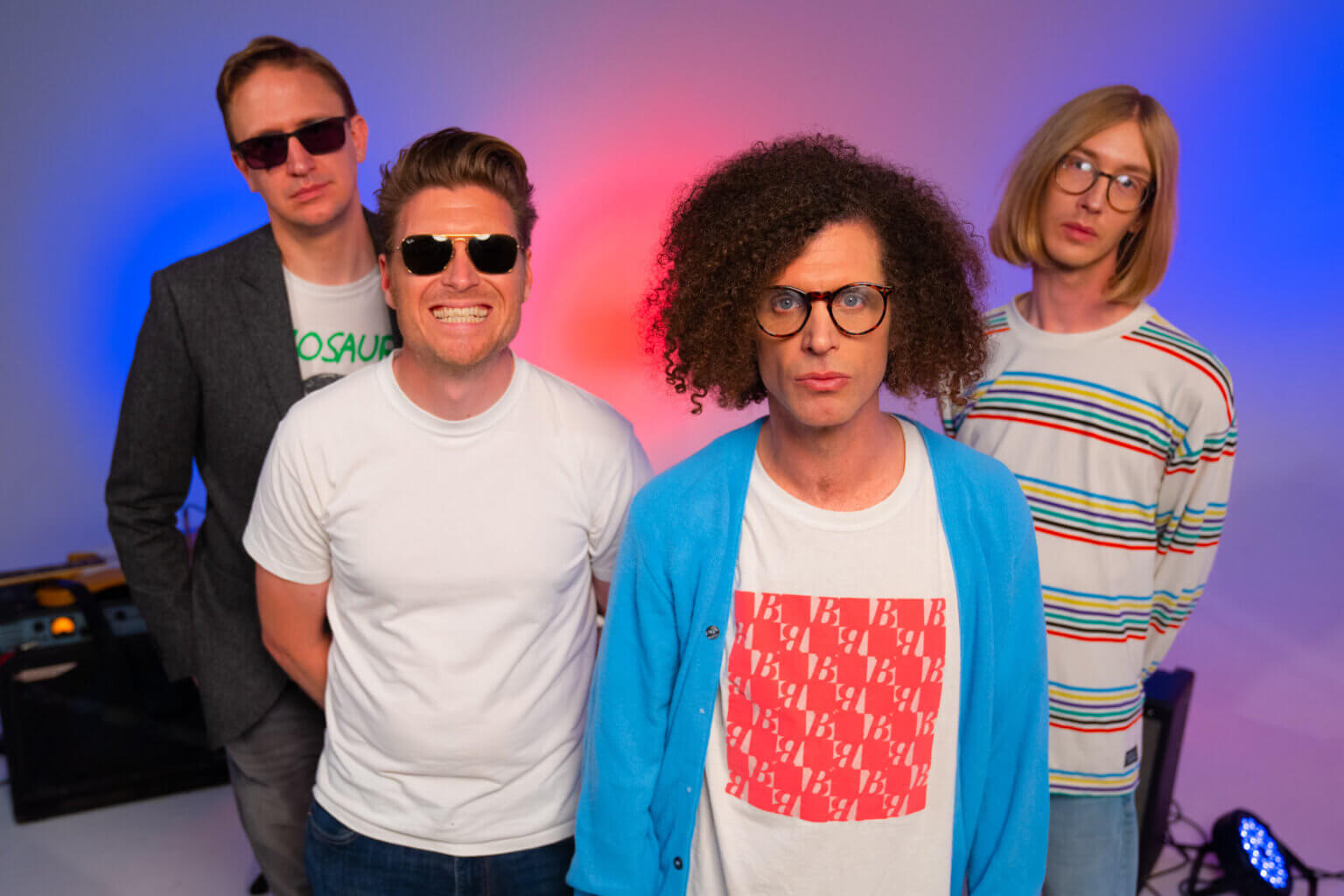 Uk band Asylums have shared a video for "Instant Coffee, the track is off their LP "Signs Of Life LP Out October 28 via Cool Thing Records
Share on TwitterShare on PinterestShare on PocketShare on RedditShare on FacebookShare on Email

Asylums are back with their new single “Instant Coffee.” The track, is the follow-up to their recent d comeback singles “Crypto Klepto” and “Understand the Psychology.” Asylums are: Luke Branch: Vocals/Guitar, Jazz Miell: Guitar, Michael Webster: Bass, and Henry Tyler: Drums/Vocals.

Not since their previous single ‘Joy In A Small Wage’ have Asylums articulated their melodic and melancholic dimension so well – this time adding drummer Henry Tyler’s string arrangements into the mix. On ‘Instant Coffee’ the band entwine the fragile introspection of early Kurt Vile and Cat Power with the late 90’s song smithery of Blur and The Cardigans. The results are uplifting, soul searching and further evidence that Asylums are on top form for their forthcoming album ‘Signs of Life’, due October 28th via Cool Thing Records.

Friends of the band Andrew Delaney (Director) and JJ Eringa (Editor) collaborated with the band on the kaleidoscopic video for ‘Instant Coffee’.

Signs of Life was recorded at the legendary Rockfield Studios in Wales with genre-bending ‘Manic Street Preachers’ producer Dave Eringa in the driving seat. As well as dialling the rock action up to 10, this record also draws from the likes of R.E.M., The Magnetic Fields and The Beatles who all arguably made some of their best work during a live hiatus.

“It’s like all of Luke’s songwriting to date has been leading up to Instant Coffee, a beautifully melancholic perfect pop song with real depth! Late 90’s Albarn meets the great bits of American indie at a classical concert & they all get together for a party!”

Alongside their work as a band, Asylums have helped to nurture a roster of equally creative individuals with their Cool Thing Records label team – putting out amazing records by the likes of BLAB, A Cause In Distress and many more, whilst still finding time to run a bi-weekly arts advocacy radio show called ‘Cool Thing Presents’ which airs in London and New York on the Culture channel of Soho Radio.

01. Scatterbrain
02. Understand the Psychology
03. Instant Coffee
04. Signs Of Life
05. Crypto Klepto
06. Erase the Edges
07. If You Can’t Join Them Beat Them
08. Say Goodbye Before You Die
09. Nursery Rhymes Against Humanity
10. Everybody Has A Space To Fill
11.Spat Out The Other Side
12. The Mirror