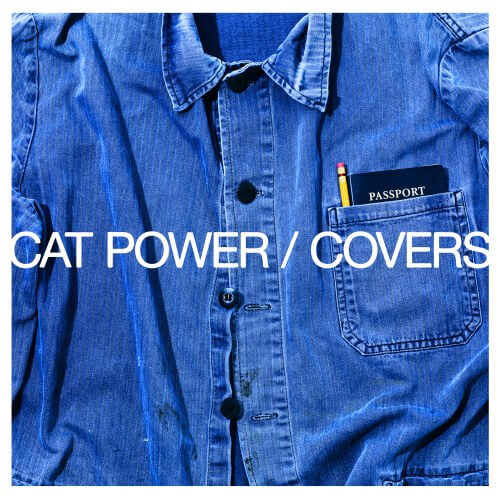 A cover album is an intimate thing. All of the choices in songs that mean something deeply to the artist and in how the artist decides to cover the songs, staying faithful to the originals or putting their own spins on them. Add Chan Marshall (or Cat Power) to the equation, a a super intimate performer and songwriter already, and the resulting intimacy is multiplied. On her latest offering, simply called Covers, Marshall picks 12 songs, from Billie Holiday to Frank Ocean to Iggy Pop, and puts a decidedly Cat Power spin on each track.

Marshall has always had an interesting relationship with religion, in my estimation, a kind of skeptical but indulgent heart for the transcendent, and it is a powerful and fitting beginning, for her to start with Frank Ocean’s break-out hit, “Bad Religion.” “If it brings me to my knees, it’s a bad religion.” Marshall, who with each new record, becomes more of a representation of the archetypal liberated woman, lays down the law at the beginning of the record. Instead of three lives, she’s got “fifteen lives / Balanced on my head like steak knives.”

Throughout the record, she switches up the lyrics here and there, to fit her cadence or her sentiment, something that shows her mastery over the project. And the arrangements, almost all of them, with perhaps the exception of her cover of her own song, “Hate,” which she retitles “Unhate” here, work to eliminate the pop feeling intrinsic in the originals. They are folky and raw, as Cat Power tends to be. They are songs that have probably been in her DNA for years, sung in what seems like the pumping chambers of her heart and the raspy feel of her vocal chords.

Most of the tracks are not the famous tracks you might imagine a person in the music world would cover. Songs like The Replacements’ “Here Comes A Regular,” a fitting end of the album track about someone used to being worn down by life, familiar with sadness and dejection, as Marshall seems to be in much of her work. Lost country classics, like Kitty Wells’ “It Wasn’t God Who Made Honky Tonk Angels,” where Marshall sings, in a decidedly not-country tone, “It’s a shame that all the blame is on us women.” Or Nick Cave and the Bad Seeds’ song, “I Had a Dream Joe,” where Marshall abridges the lyrics so that a “shadowy Jesus” no longer “flitted from tree to tree,” but her eyes are open, in a sort of religious ecstasy nonetheless.

They are all heavy songs, and you’d imagine no less from Cat Power. And they are all beautiful and raw and acoustic guitar heavy, as you’d imagine from Cat Power as well. Anyone who is already a Cat Power fan, I think, will thrill at this collection of songs and this look into Marshall’s soul. She’s not in this to cash in on other people’s creations or introduce her listeners to artists she thinks needs exposure, it is clear, but simply to give a window into her soul. This could have been a “songs I wish I wrote” sort of album, and it’s a delight to see what songs she picks. All of these songs, if you didn’t know they were covers, could certainly have been written from her own desperate and empowered pen. But her covers are now the world’s to hear. Another side to Chan Marshall, I’m glad I’ve seen. 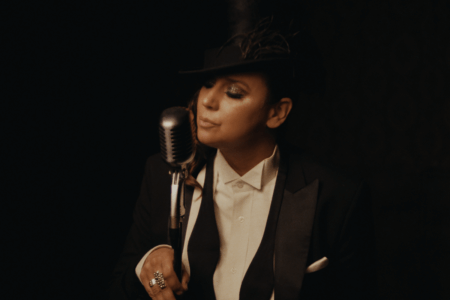