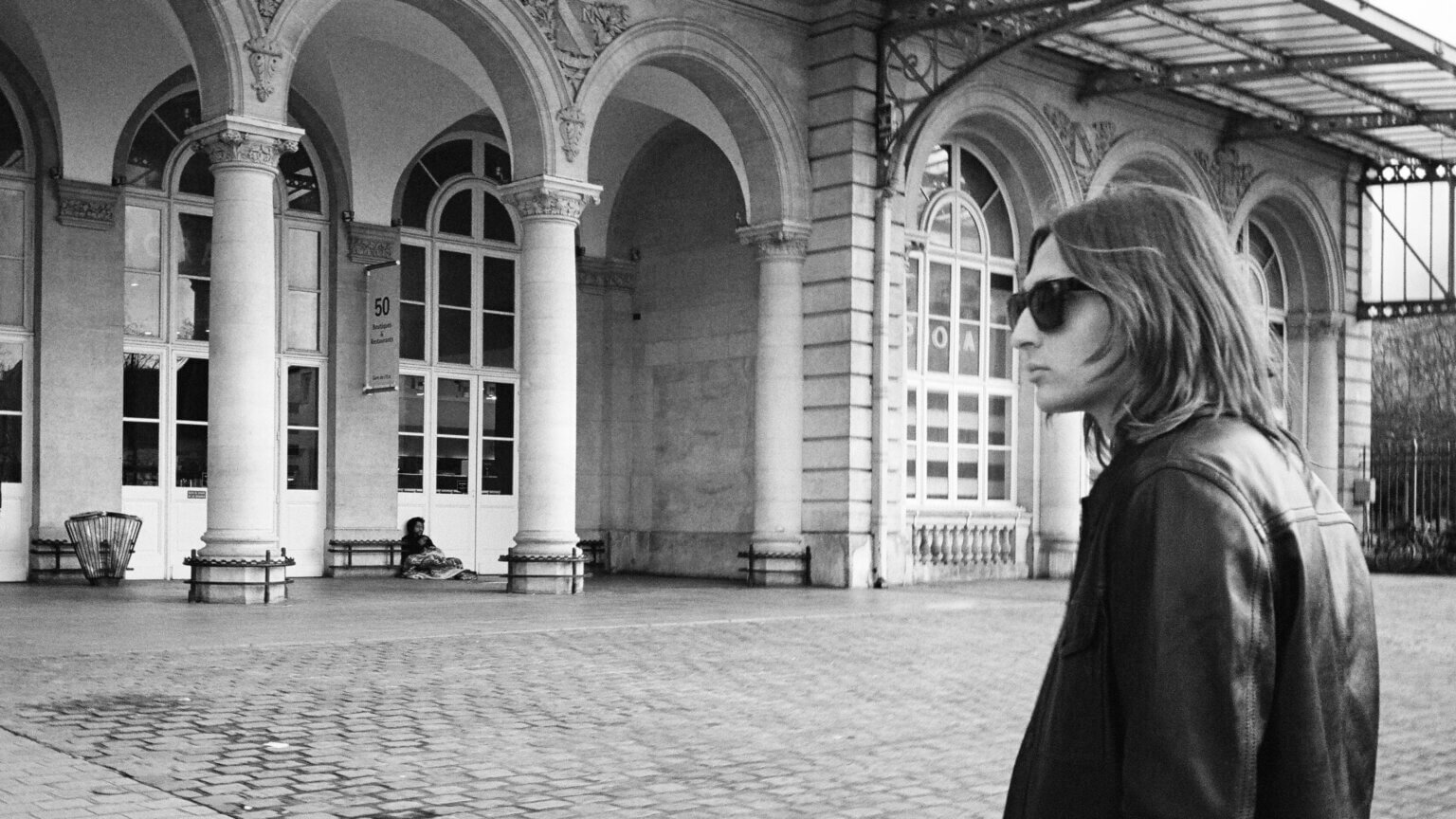 Arsun, wears many hats, not only a gifted singer/songwriter. The New Yorker City resident is also a Model and Actor. Today. Growing up on a steady diet of Led Zeppelin, Arsun plays several instruments, including guitar, cello, bass, piano and drums. Under the influence and teachings of his father and grandfather, Sorrenti began playing guitar when he was 13 years old. Today, the multi-artist has returned with a new single “Bleed In Vain” along with B Side “Strange Dreams.” Both tracks officially drop on December 4th. Fans of Steve Gunn, Kevin Morby, and Bob Dylan will definitely enjoy the sounds of Arsun.

Arsun on “Bleed in Vain:”

The song is supposed to have a feeling like you’re walking through molasses. The recording session was late at night and I was tired, might’ve even been sick, and that’s how it’s supposed to feel. It’s supposed to feel like the time between late night and early morning. I think the song is more about the atmosphere than the specific meaning, it can really mean whatever you want it to.