The Arcs premiere video for “Outta My Mind” 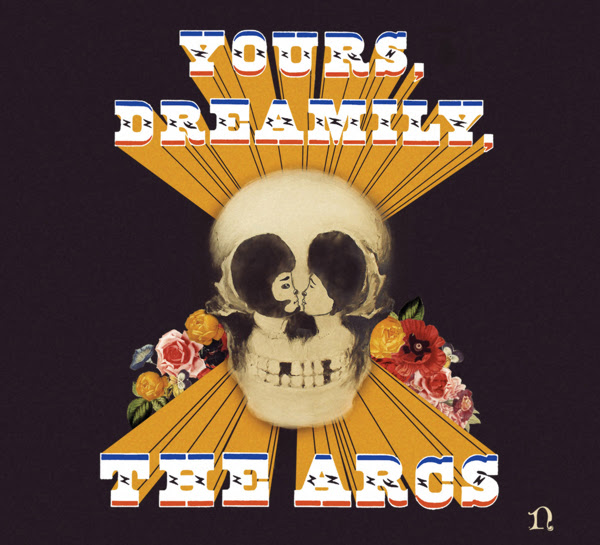 The Arcs have released their new video for “Outta My Mind” the single is off the band’s debut album, Yours, Dreamily, which is now now on Nonesuch Records.

In celebration of the release, The Arcs will make their live concert debut performing as part of NPR Music’s First Listen Live simultaneous streaming series at New York’s Housing Works Bookstore Café next Wednesday, September 9, followed by and a newly announced show at The Bowery Ballroom on September 26. Further concert dates will be released shortly.

In advance of Yours, Dreamily, The Arcs recently released two 7-inch singles (both with art designed by El Oms) b/w additional non-LP tracks, which are available now. The first includes the songs “Stay in My Corner” b/w “Tomato Can” and the second includes “Outta My Mind” b/w “My Mind”.