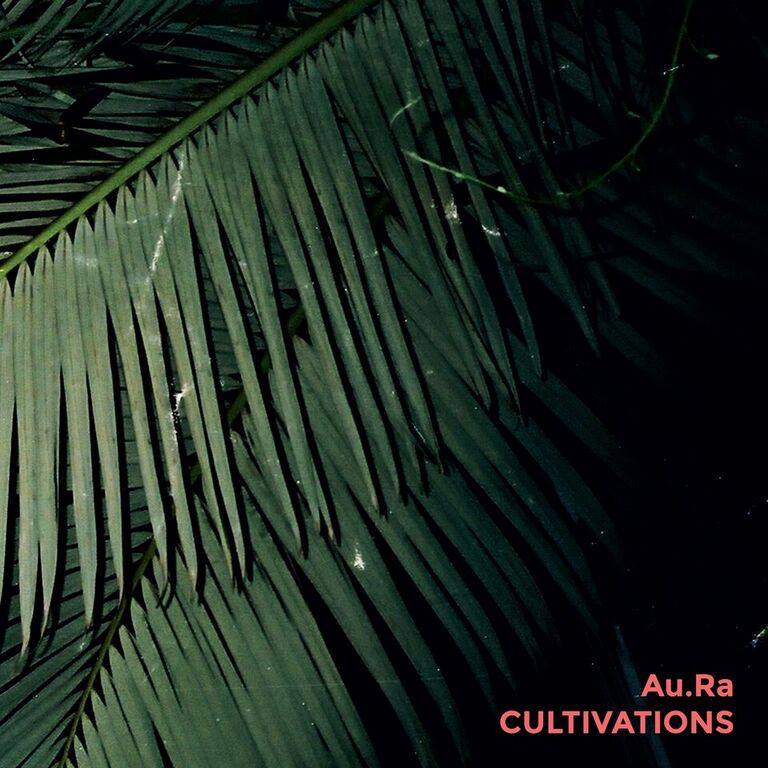 Cultivations is the Sydney-based band’s sophomore album due June 30 on felte. Au.Ra. is a duo composed of Tim Jenkins and Tom Crandles.

The duo didn’t want to rush their first record, though. It took two years to deliver 2015’s acclaimed Jane’s Lament album, a prolonged creative process that paid dividends when several key outlets praised its heady hooks. The Guardian, for one, wrote, “After succumbing to the riptide pull of the opening track, ‘Morning’, you stay submerged, sound-bathing in layers of sublime guitar tones and effects that evoke a bevy of shoegaze legends like Slowdive, Ride, and Pale Saints. Two years in the making, the gradual build of Jane’s Lament paid off in its drowsy unhurried air.”

Au.Ra took a similar approach with this year’s Cultivations LP, embracing spontaneity on several vastly different songs (see: the intricate, slow-moving guitars of “Dreamwork” and the disjointed dance loops of “Blue Chip”) and exploring the outer limits of experimental pop elsewhere. That goes for everything from the shimmering keys and steely percussion of “I Feel You” to the lush, melancholic melodies of “Set the Scene—tracks that take cues from King Tubby’s dub-wise delays and murky synth-pop. Not to mention “Nowhere,” a humid number that channels such richly woven reference points as the surreal ’90s program Wild Palms and the artful duets of David Sylvian and Ryuichi Sakamoto. 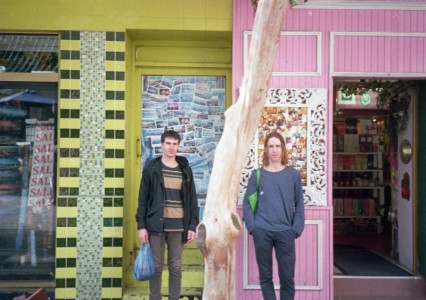