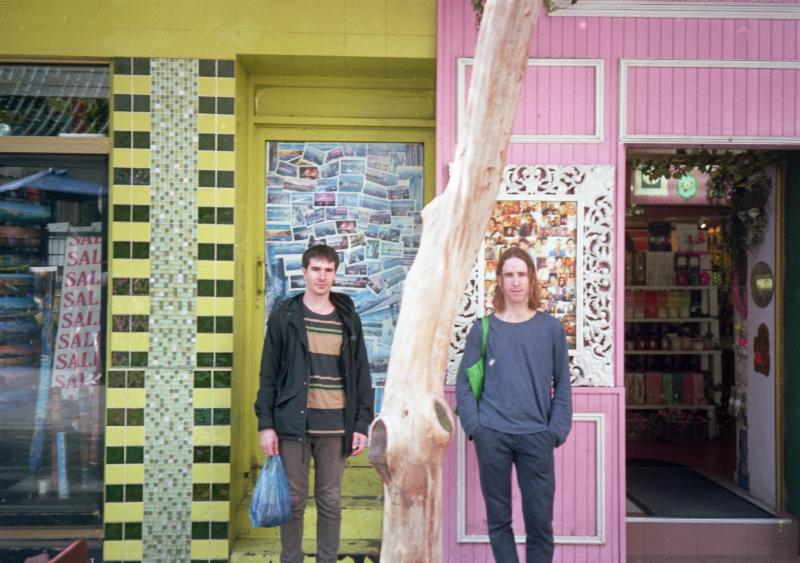 Sydney’s Au.Ra, a duo composed of Tim Jenkins and Tom Crandles, released their debut album Jane’s Lament on Los Angeles label, felte. You can listen to the album which is streaming in its entirety, below. The band has just announced a west coast tour that will include shows in Los Angeles, San Francisco, Portland and Seattle. All upcoming shows are listed below.

Made over the course of two years, Jane’s Lament was birthed from improvised jams the pair play over droning guitars and looped drum beats. Tracks like “Sun,” and “Pyramid” emerge slowly out of interplays between simple melodies and layered, reverbed instrumentation.

Au.Ra’s “emotive soundscapes” encase their non-traditional pop songwriting, like on highlight “Morning,” where shimmering guitar riffs transport you to a serene, meditative realm. These songs evoke a languid drive along a bending highway in autumn, the scenery and light shifting.