“If I Was An Animal” by CHAIN & the GANG

Chain & the Gang — the world’s only DOWN WITH LIBERTY group — has a posted a new video/song/experience drawn from it’s forthcoming LP The Experimental Music, which is out September 29th via Radical Elite Records.

This time around, Chain & the Gang got sick of the simple fare so prevalent at the rock festivals these days. After nodding off to the washed-out zzzounds of the latest five-star folly critic’s catastrophe, Chain & the Gang decided to respond with their patented perversity ; they reached to the farther corner of the lab and came up with an immortal classic in the hard-to-hear genre of “EXPERIMENTAL MUSIC”. 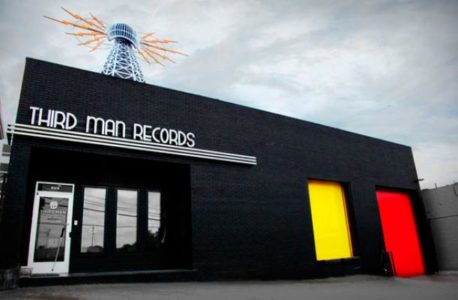 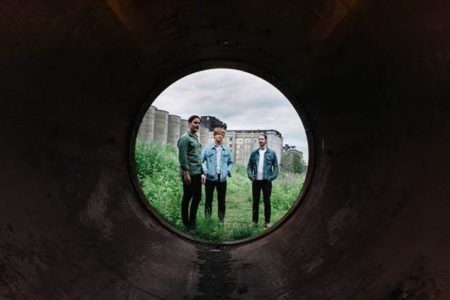 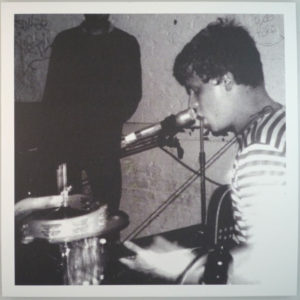