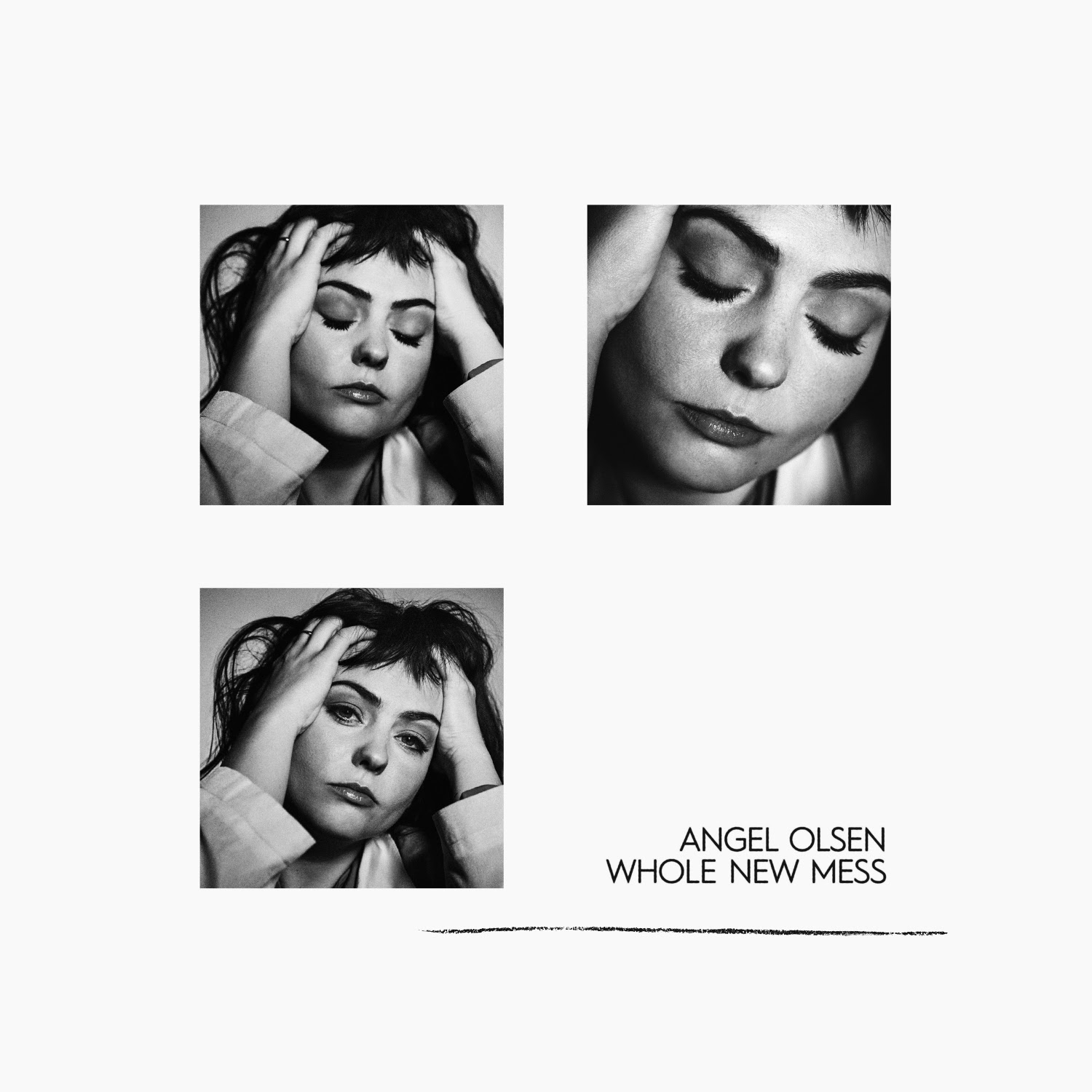 Angel Olsen, has announced that her new LP Whole New Mess, will arrive on August 28th via Jagjaguwar. The full-length is described as super intimate and vulnerable emotional portrait that shows the singer/songwriter grappling with a period of personal turmoil. Along with news of the album, Olsen has shared the lead single and title-track with a video directed by longtime collaborator Ashley Connor. Olsen, has also announced Cosmic Stream 3, the third in her livestream series, which will air on the album’s release date and stream from the Hazel Robinson Amphitheater in Asheville, NC.

For the recording of Whole New Mess, Olsen asked for a studio recommendation from Electro-Vox head engineer and a deep kindred spirit Michael Harris. She wanted to find a space where, as she puts it, “vulnerability exists.” They settled on The Unknown, the Catholic church that Mount Eerie’s Phil Elverum and producer Nicholas Wilbur converted into a recording studio in the small town of Anacortes, Washington. Anacortes would act as a kind of harbor for Olsen, limiting distractions as she tried to burrow inside of these songs. “I hadn’t been to The Unknown, but I knew about its energy. I wanted to go sit with the material and be with it in a way that felt like a residency,” Olsen says. “I didn’t need a lot, since it was just me and a guitar. But I wanted someone else there to hold me accountable for trying different things.” In late October 2018 prior to recording All Mirrors, Olsen and Harris lived for 10 days in a rental and built a daily ritual of getting coffee each morning in a nearby bookstore. They hiked Mount Erie, visited state parks, and strolled the empty streets of Anacortes beneath a full moon. But mostly, the sessions were casual, relaxed, and quiet, allowing Olsen the space to fully explore these feelings.