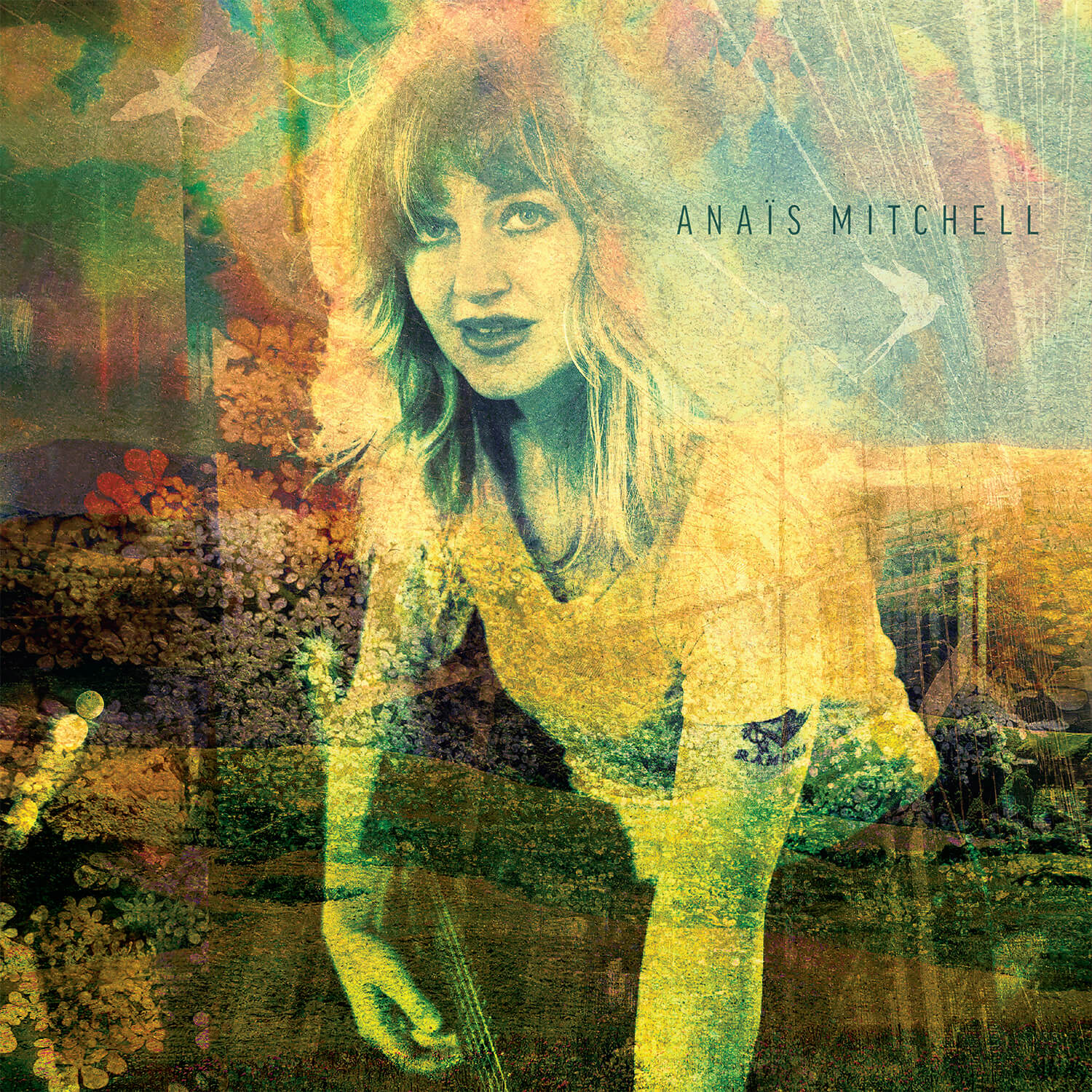 After leaving her life in Brooklyn at nine months pregnant and moving back home during the pandemic, the album chronicles Mitchell’s reconnection with the Vermont roots that have been so formative in her life and music. “Bright Star” finds her making peace with the idea of being at peace in the familiar setting of her grandparents’ house.

“During the first pandemic summer I was staying on the family farm where I grew up, in a little house that belonged to my grandparents when they were alive. I could see the stars for the first time in a long time,” Mitchell recalled. “I wasn’t traveling anywhere, or even doing much of anything, for the first time in a long time. ‘Bright Star’ is about looking back on years of restless pursuit and making peace with the source of that longing: the Muse, the Great Unknown, the One That Got Away — those things that motivate us that we never can touch.”

Mitchell will headline a US tour that kicks off in January 2022, where she will be joined by players from the record, as well as her own Bonny Light Horseman bandmates, who will also perform their own set. And today, she adds more US and UK/EU tour dates for next year. See all shows below.