Amy Rage Debuts “When You Told Me” 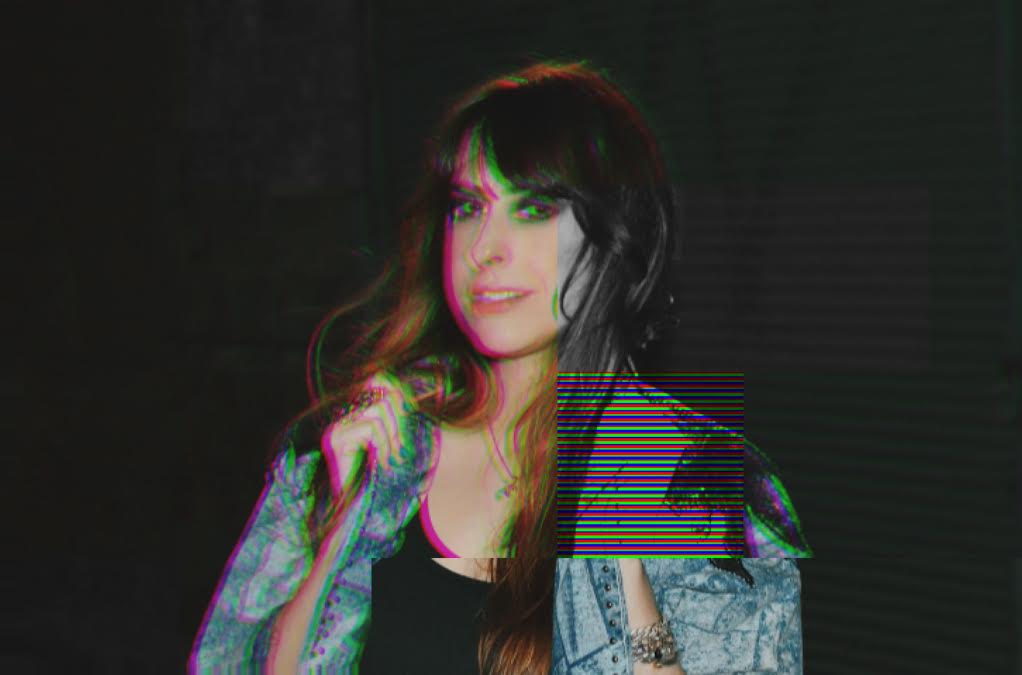 Amy Rage has released her new single “When U Told Me”, the track is lifted off her debut album Solitude, which drops on June 26th. Says Amy Rage: “I’ve always loved freestyle music like Lisa Lisa & Cult Jam… I was listening to a lot of that stuff when I wrote the track.” Amy Rage self-produced and recorded the 3-track release entirely in her home studio.

Amy Rage was born from an existential crisis in January 2020. All she ever wanted was to make music influenced by the classic pop and R&B legends who never cease to inspire her, like Madonna, Whitney Houston, Prince, Robyn, and Mariah Carey. But like so many thirty-somethings, she was feeling lost in the world and stuck in the 9-5 rut. Then one day, she hooked up a small MIDI keyboard, plugged in her mic, and taught herself how to produce her own breed of fun and feminine pop that celebrates her favorite music from the 80s and 90s, when it was all about big beats, lush vocals and catchy, emotional hooks.

Amy Rage’s debut EP, Solitude, is the result of many endless days she spent locked in her guest room in Jersey City while feverishly learning how to put music to her voice, lyrics, and melodies. Amy Rage became her alter ego and now the songs are pouring out of her.